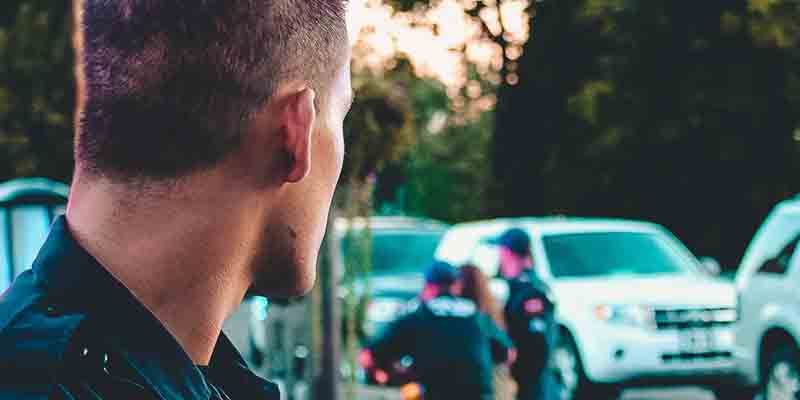 Leave it to some residents of New Jersey to use the COVID-19 pandemic as a weapon against police officers and each other.  Reports are streaming in daily from police departments statewide as violators continue coughing on police and each other.

Here’s today’s COVID-19 Naughty List as provided by the NJ Office of the Attorney General:


“Law enforcement and medical professionals are on the frontlines of this battle to protect the citizens of New Jersey from the COVID-19 virus, and we cannot stress enough how important it is that each person follow the guidelines set forth in the Executive Order,” said Colonel Patrick Callahan, Superintendent of the New Jersey State Police. “Because lives are at stake, enforcement action will be taken without hesitation against those who are blatantly placing the lives of others at risk.”

If you are seeing a lack of compliance with the Governor’s emergency orders in your town, please contact your local police department or report here
covid19.nj.gov/violation