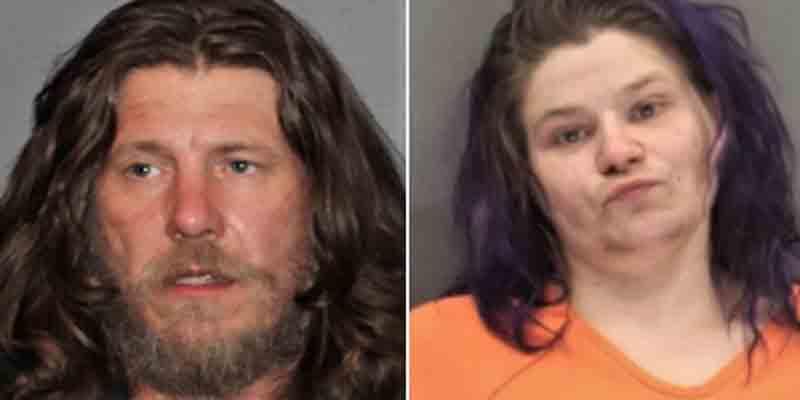 PEMBERTON TOWNSHIP, NJ – Burlington County Prosecutor Scott Coffina announced that a Pemberton Township man and his girlfriend have been charged with possessing illegal explosives after two pipe bombs were discovered during the execution of search warrants at their home and the residence of an acquaintance in Southampton.

The investigation began earlier this month after law enforcement officials received information that Heath and Sprague were in possession of illegal explosives.

Search warrants were executed May 22 at their Pemberton home, as well as a residence in Southampton where they had been recently staying. Two pipe bombs were discovered, one at the Pemberton house and another inside a truck owned by Heath that was parked at the Southampton residence, where he and Sprague were taken into custody.

It is believed that Heath manufactured the pipe bombs. Heath was ordered detained by a Superior Court judge and is lodged in the Burlington County Jail in Mount Holly. Sprague is scheduled for a detention hearing tomorrow. The case will be prepared for presentation to a grand jury for possible indictment. Heath and Sprague will be prosecuted by Assistant Prosecutor Michael Angermeier, supervisor of the BCPO Gang, Gun & Narcotics Task Force (GGNTF).