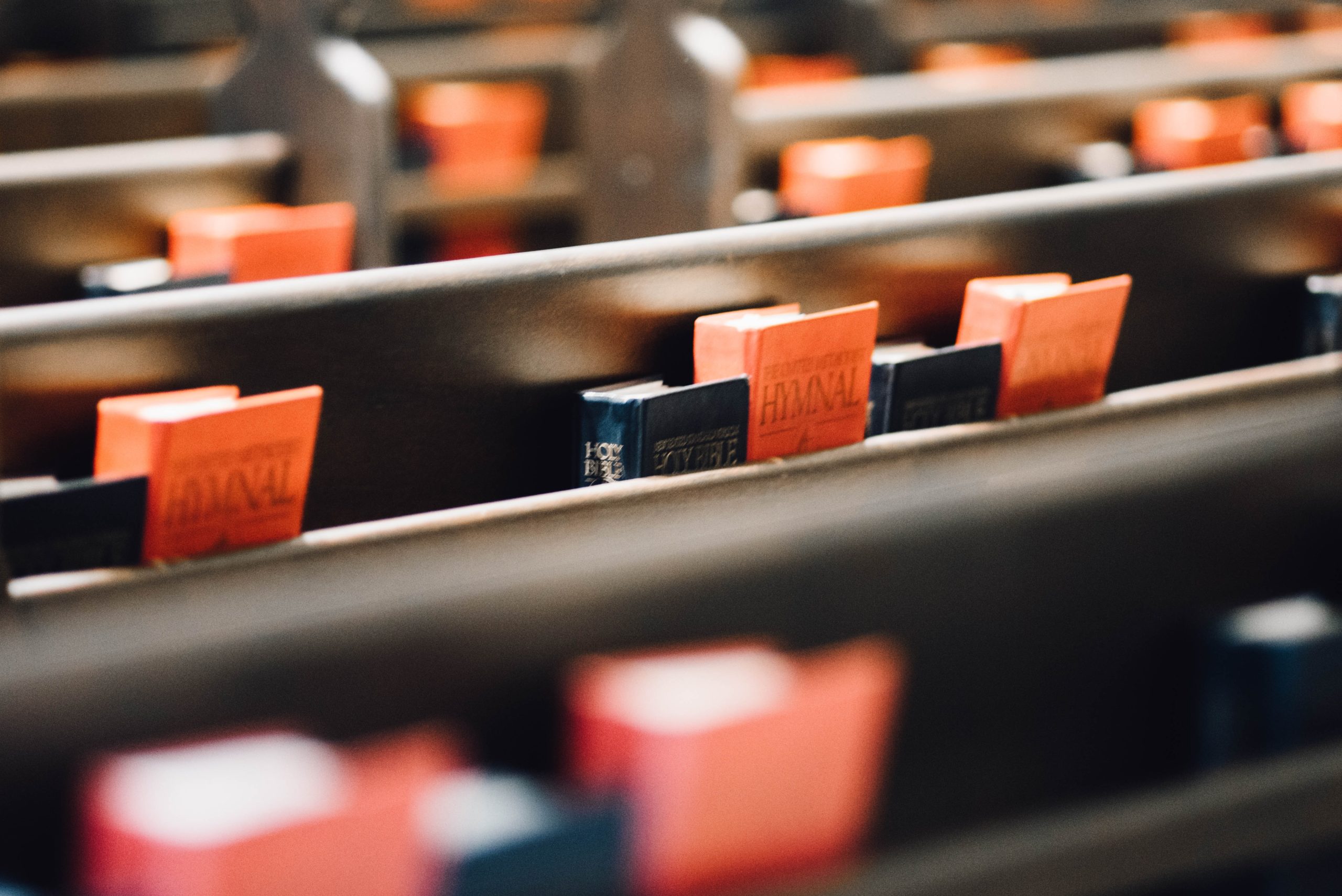 BETHESDA, MD – The Justice Department today announced that Assistant Attorney General for Civil Rights Eric Dreiband sent a letter to Montgomery County Maryland executives expressing First Amendment concerns regarding county orders. The letter urges county Executive Elrich and the County Council to ensure that the county’s executive orders and enforcement of them respect both the right of residents to assemble and practice their faith.

The letter applauds Montgomery County for allowing gatherings for political protest, but urges the county to allow gatherings for religious exercise on equal terms. The letter specifically references Montgomery County’s Executive Order No. 070-20, which banned all gatherings larger than 10 persons, County Executive Elrich’s June 1, 2020 statement supporting freedom of assembly and public safety, which nevertheless committed the County to providing a protected environment for peaceful protests. The letter notes that the executive order would have prohibited the protest held in Bethesda, Maryland, on June 2 that reportedly involved hundreds of people packed into a library and urged the County to amend its order to protect its residents’ First Amendment rights. In doing so, the letter cautioned that the County should treat religious gatherings no less favorably than similar secular gatherings.

“During a crisis it is important for people of faith to be able to exercise their religion,” said Assistant Attorney General for Civil Rights Eric Dreiband. “Montgomery County has shown no good reason for not trusting congregants who promise to use care in worship the same way it trusts political protesters to do the same. The Department of Justice will continue to take action if states and localities infringe on the free exercise of religion or other civil liberties.”

Photo by chuttersnap on Unsplash