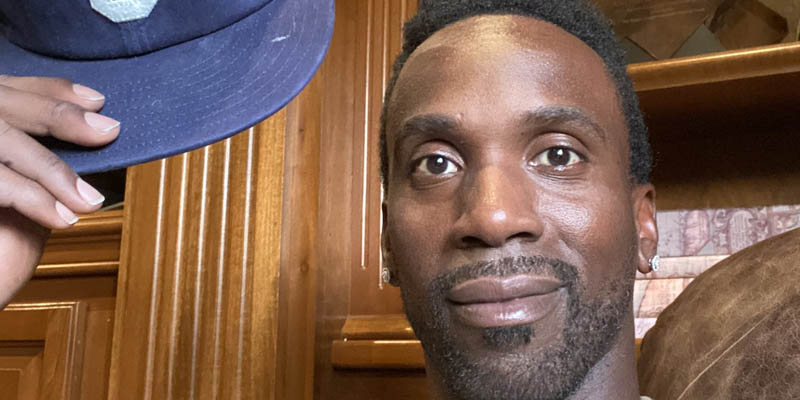 NEW YORK, NY – The New York Yankees have a grooming standard.  No long hair. No facial hair.  It was radically enforced by the Boss, George Steinbrenner, who in 1973, when long hair and bad haircuts were all the rage, along with absurdly huge afros and huge-ass mustaches, pulled his star players aside to let them know they were unkept.

Thurman Munson, Bobby Murcer, Sparky Lyle and Roy White were all notified by then-manger Bob Houk to do a little manscaping.

Ten years later, he was busting Rich Gossage’s “Chops” and it eventually culminated with Don Mattingly’s mullet, which even became part of the hit Fox show, The Simpsons, BEFORE it actually happened.

Those guys were all accomplished Yankees legends as were the ones who led the team to the league record 27 world champions.

Enter Andrew McCutchin, who came to New York to help the Yankees get back to the World Series.   The Yankees got McCutchen on the last day of August in 2018 in a trade with the Giants that sent Juan De Paula and Abiatal Avelino to San Francisco.  He was supposed to give the Yankees a boost down the line during the playoff stretch…it never happened.

This week, he was moaning about the Yankees’ grooming policy saying it takes away any individuality a player has when they enter the Bronx.  He donated his dreadlocks three years earlier for charity but said if forced to by the Yankees, it would have been difficult.  Although nobody asked him to, he also shaved his beard when coming to the Bronx.

“I definitely do think it takes away from our individualism as players and as people,” McCutchen said in a Pinstripe Podcast this week with the New York Post. “We express ourselves in different ways.”

“I feel like maybe there should be some change there in the future — who knows when — but it’s just one of the many things in this game that I feel that there just needs … it needs to be talked about, and to be addressed,” McCutchen said.

The only change Yankees fans are hoping for is that in the future when the Yankees bring in hired guns late in the season, is that they actually perform their job and get results. McCutchen did not.

He says he is glad he wore the pinstripes and the power that comes with them, which is bred in over one hundred years of tradition…a tradition which includes grooming standards.

Andrew, if you ever come back to New York, please, just hit the ball once in a while and maybe drive in a few runs.