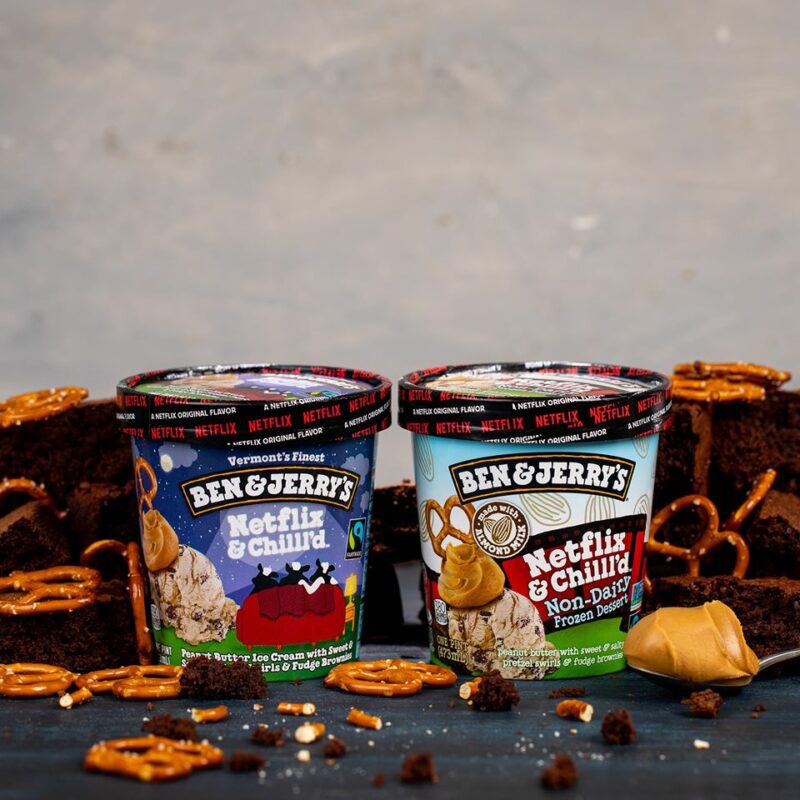 TOMS RIVER, NJ – America’s favorite convenience store ice cream snack is under fire after the company called to defund the police across America.  Ben and Jerry’s has always been on the cutting edge of the liberal movement in America, but many now feel that their call to defund police has gone too far.   The company called for action in a press release published to its website.

“It’s long past time for that to change,” the company said. “In the aftermath of George Floyd’s murderOpens a new window at the hands of police officers, we’ve been hearing calls in the streets to “defund the police.” For Juneteenth 2020, we thought we’d take a look at the “defund” movement and explain why it offers the best opportunity in generations to completely transform our model of policing and create stronger, safer communities where Black Americans and people of color can finally experience and celebrate true freedom.”

The company explained its position in the release.

“Defunding police means that we stop spending our tax dollars on so many of the discredited, dangerous, and racist parts of policing and instead invest that money in community-driven solutions that foster real health, peacekeeping, and safety. So, rather than endlessly growing police budgets, loading up on manpower, surveillance, armor, and weapons of war, we’d increase funding for things that people really need,”  the company said. “The “defund” movement acknowledges that police are not appropriate or effective responders to homelessness, mental illness, addiction, school discipline, or any number of issues and activities that aren’t criminal and pose no danger to anyone. In fact, relying on the police to “solve” those problems only escalates interactions, resulting in unnecessary conflict. It criminalizes behavior that would be better handled by a professional and compassionate social safety system. Enough is enough.”