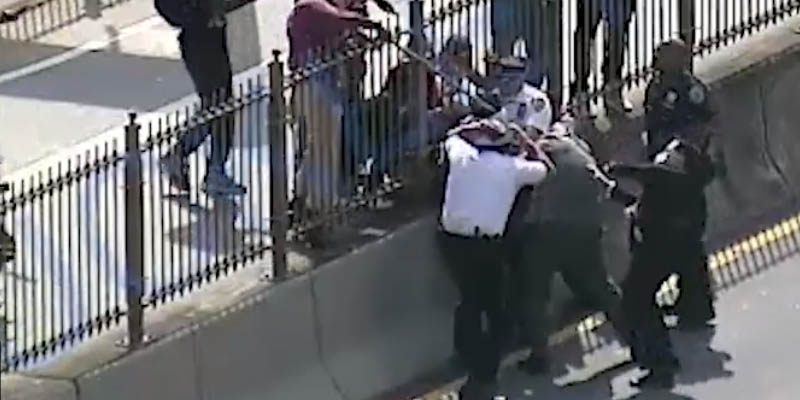 “Violent crime such as homicide, shootings, felony assault, grand larceny, and robberies is widespread,” Beephan said in his advisory. “Armed criminals have been known to target and attack individuals, both pre-meditated and at random.”

Beephan warned that with the disbandment of the anti-crime New York Police Department plainclothes unit coupled with criminal justice reforms, officers and judges may have a limited ability to provide adequate services and protections for crime victims.

“With a 21% increase in homicides and a 53% increase in shooting victims, it is advised that residents exercise extreme caution while traveling in the “hotspot” areas,” he said.

Beephan warned against travel to the Bronx, Manhattan, Brooklyn, and Queens to do a soaring rise in crime.

The East Fishkill councilman told News12 he issued the advisory to alert residents to the rising crime in New York City.

“I just thought it would be important for residents in my town to know that there is an uptick in crime and they should be careful when they go down there,” he said in an interview with News 12.  “Keep their wits about them, try not to go into the city and travel down dark areas by yourself.”