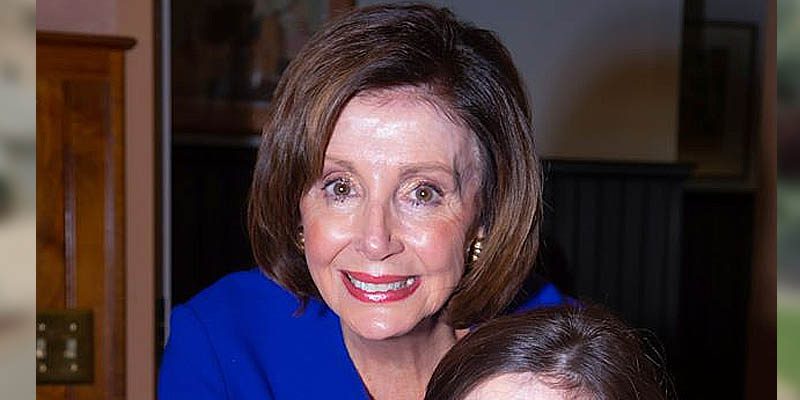 WASHINGTON, D.C. – It has yet to be proven whether or not California Congresswoman Nancy Pelosi is a full-blown alcoholic or just plays one on tv, but today, she doubled down on her threats against President Donald J. Trump. Pelosi said today that President Donald Trump will be removed from the White House this year, one way or another.

Whether he knows it yet, or not, he will be leaving,” said Pelosi, who often appears to be completely intoxicated during her public appearances. “There is a process. It has nothing to do with a certain occupant of the White House doesn’t feel like moving and has to be fumigated out of there,”

“Just because he might not want to move out of the White House doesn’t mean we won’t have an inauguration ceremony to inaugurate a duly elected president of the United States,” the elderly congresswoman said.