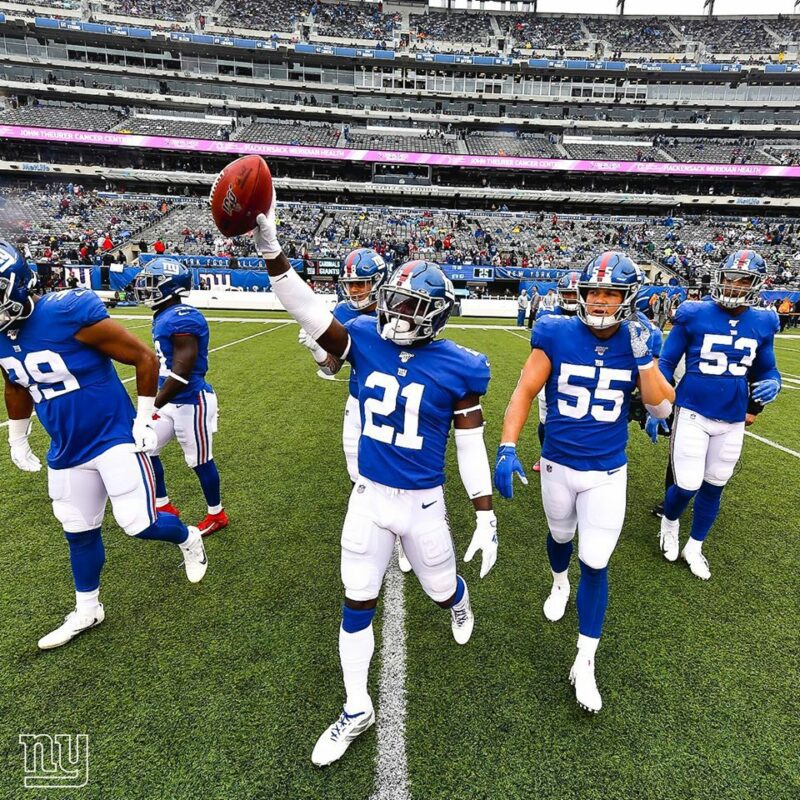 TRENTON, NJ – There will be no fans at New York Jets, New York Giants or Rutgers football games this season, the teams announced today.  Each team said it will comply with Governor Phil Murphy’s limits of 500 people per public gathering until the order is changed.   The seasons, for now, will go on as scheduled.

On Monday, a joint statement by the Jets and Giants said due to the ongoing public health crisis, Murphy’s executive order limiting public gatherings will apply to all events at MetLife Stadium until further notice.

“The decision was reached after careful consideration of the current state of the COVID-19 crisis, in discussions with the Giants and Jets, and in consideration of the health and safety of our fans, players and staff which will continue to be the primary focus of our teams.” the teams said. “We support Governor Murphy’s decision in the interest of public health and safety until circumstances change, both the Giants and Jets will play our games without the benefit of fans in attendance.”

“Although we would prefer to have fans at MetLife Stadium for our games, we will continue to work with Governor Murphy’s office and will provide updates if necessary,” the team said.

The teams also announced that both teams’ 2020 training camps will be closed to the public.

Rutgers University said that they will also comply with the Murphy executive order on outdoor gatherings this fall.