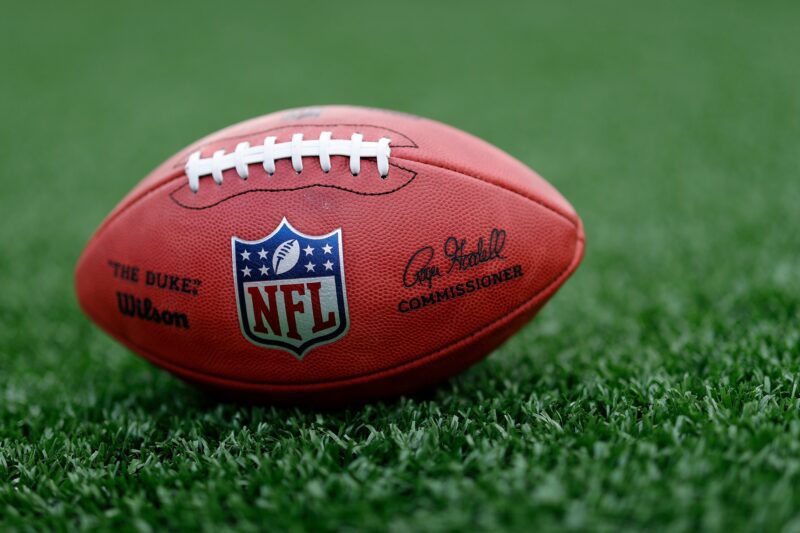 “The NFL Players Association on Tuesday told its players there will be zero preseason games in 2020, NFL Network’s Mike Garafolo, Tom Pelissero and NFL Network Insider Ian Rapoport reported,” wrote NFL writer Nick Shook. “Union leadership shared this information with its players during a conference call one day after the league proposed a one-game preseason slate to the union, then followed that up later Monday with an adjusted offer that included zero preseason games. The NFL and NFLPA previously had been split on a preseason slate, with the league sticking to a desire to play half of a typical four-game preseason schedule before acquiescing this week.”