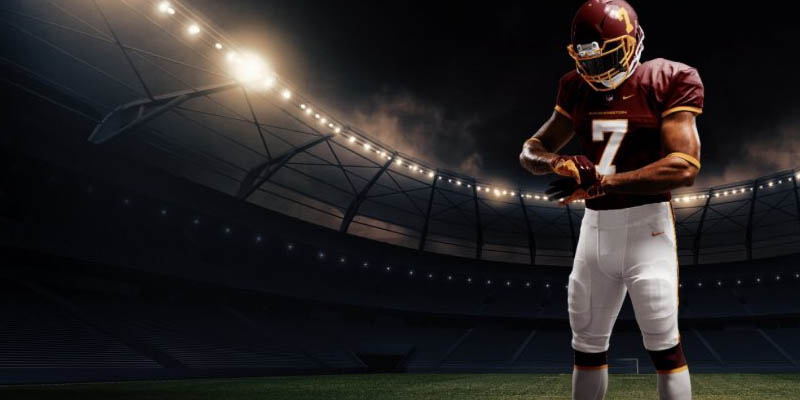 WASHINGTON, DC – The Washington Redskins are now just the “Washington Football Team”.  The Redskin name and indian logo have been retired from the organization. Instead of a new name and logo on their helmets, the team will just have the player numbers on the helmets.

“On July 3rd we announced a thorough review of the team’s name in light of events in the country and feedback from our community. As the process has continued internally, we want to keep our players, alumni, fans, community and sponsors apprised of key developments,” the nameless team said today.  “For updated brand clarity and consistency purposes, we will call ourselves the “Washington Football Team” pending adoption of our new name. The Redskins name and logo will officially be retired by the start of the 2020 season. We encourage fans, media and all other parties to use “Washington Football Team” immediately.”

The team now intends to take a progressive new direction.

“In addition, we are rolling out an aesthetic that reflects the direction of the franchise as we progress toward a new name and design scheme,” the team said.

Initially, photos of the new uniforms were released with photos of the players on a soccer field, but that image has since been cropped on the team’s twitter page.