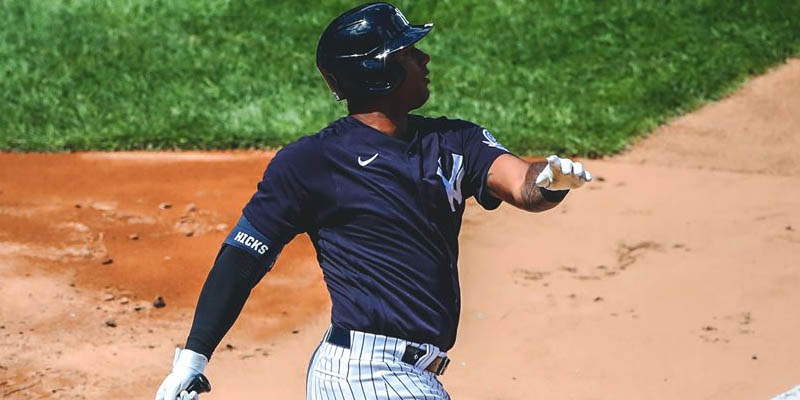 PHILADELPHIA, PA – Tonight’s Major League Baseball game between the New York Yankees and Philadelphia Phillies has been postponed after 17 Florida Marlins players and staff members tested positive for COVID-19, league officials said today.   Yesterday’s game was also postponed because the Phillies had played the Marlins before their scheduled games against the Yankees.  With test results not back yet from the Philadelphia Phillies, MLB decided to postpone the game as the Yankees stayed quarantined in their hotel before heading back to New York City  this morning. The Yankees will hold a practice tonight at Yankee Stadium.  The Yankees are scheduled to play the Phillies in the Bronx on Wednesday and Thursday.