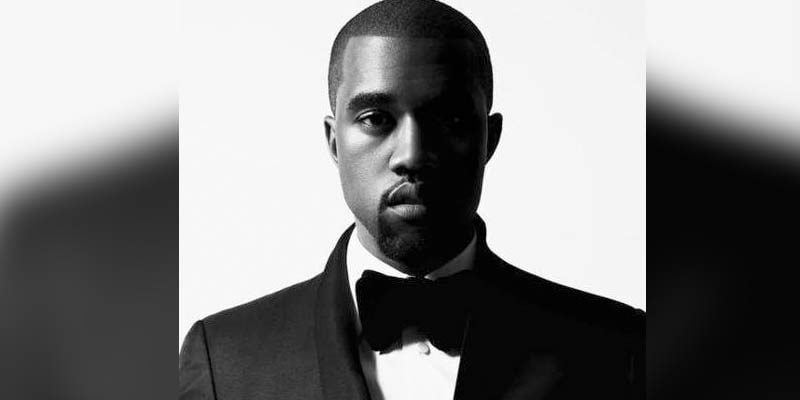 After reviewing Kanye West’s 1,327 campaign petition signatures, the State of New Jersey found over 600 of those signatures with, let’s just say, some errors.  Those errors included the fact that at least two pages of signatures appear to have been fake names signed by the exact same person, with very little effort used to hide the fact that the signatures were all identical.    The rapper did not meet the minimum requirement of 800 signatures.