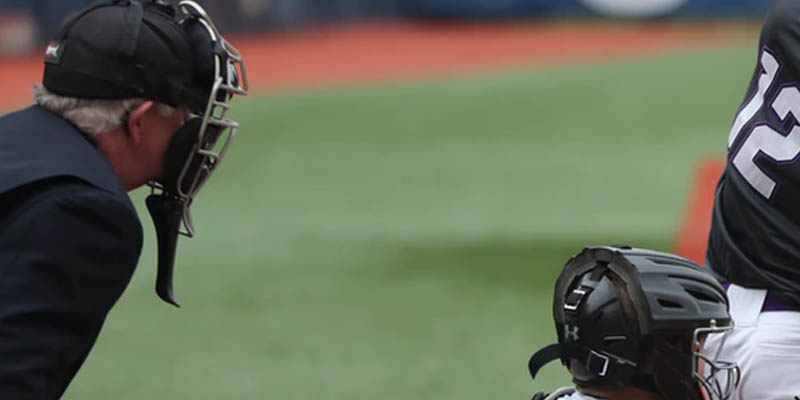 Other than the crotchety manager who has been itching for a good ejection since baseball was postponed back in March, umpires are flying solo this season.  When they blow a called strike three on a 3-2 count on a pitch that just hit the outer millimeter of home plate, there will be nobody to boo, remind them to wear their glasses or hope they die in a fiery car crash on the way home from the game.

We asked Major League Baseball if they will be piping in “Asshole” chants, but the league has yet to respond to the twenty-seven emails we sent on the subject.