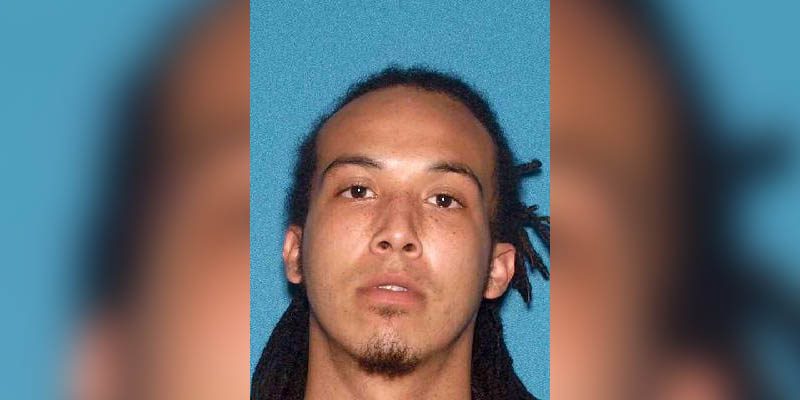 Gerard A. Grimes Jr., 24, of Jackson, pleaded guilty to first degree Aggravated Manslaughter and second degree Unlawful Possession of a Firearm before Monmouth County Superior Court Judge Marc C. LeMieux. Grimes admitted shooting five times at the three men who were chasing after him, one of the shots struck and killed 43-year-old Narcisco Rodriguez-Corona.

Grimes is expected to return for sentencing on Nov. 20, 2020. As part of his plea agreement, prosecutors will recommend a 12-year sentence in a New Jersey state prison on the Aggravated Manslaughter charge, subject to the provisions of the “No Early Release Act” (NERA), requiring him to serve 85 percent of his imposed sentence before becoming eligible for release on parole.  Grimes would also be under parole supervision for five years following his prospective release from state prison. There will also be a recommendation for a seven-year state prison term to run concurrent with the other sentence included in his plea agreement.

The case stems from an Oct. 5, 2019, call reporting shots fired with a victim. Manalapan police officers responded to the 9:34 p.m. call reporting a fight at 25 Fawn Run in the township. Several minutes later, police received another call for a confirmed shooting victim. Manalapan police officers arrived on scene and discovered Rodriguez-Corona suffering from a gunshot wound.  He was transported to Robert Wood Johnson University Hospital in New Brunswick, where he was pronounced deceased.

After receiving initial information regarding the incident, police began to search the area.  A few hours later, police attempted a motor vehicle stop of Grimes’ vehicle, but he failed to stop.  Thereafter, Grimes fled the vehicle.  Monte and Martucci were also onboard the vehicle and were arrested at that time.  A short time later, Grimes was found in the backyard of a neighborhood residence.

A joint investigation by the Monmouth County Prosecutor’s Office and Manalapan Township Police Department revealed Grimes came to the Manalapan residence armed with a handgun.  Grimes attempted to enter the residence while Monte and Martucci remained outside.  Residents of the home were alerted to Grimes’ presence and attempted to stop him from entering, resulting in a brief confrontation outside the home.  Shortly thereafter, a second encounter occurred nearby, where Grimes ultimately shot the victim.  Grimes, Monte and Martucci all fled the area.

Grimes is represented by Glenn Kassman, Esq. of Tinton Falls.

Monte is represented by John Perrone, Esq., of Long Branch.

Martucci is represented by Albert Kapin, Esq., of West Orange.

Despite these charges included in the indictment against Monte and Martucci, every defendant is presumed innocent, unless and until found guilty beyond a reasonable doubt, following a trial at which the defendant has all of the trial rights guaranteed by the U.S. Constitution and State law.