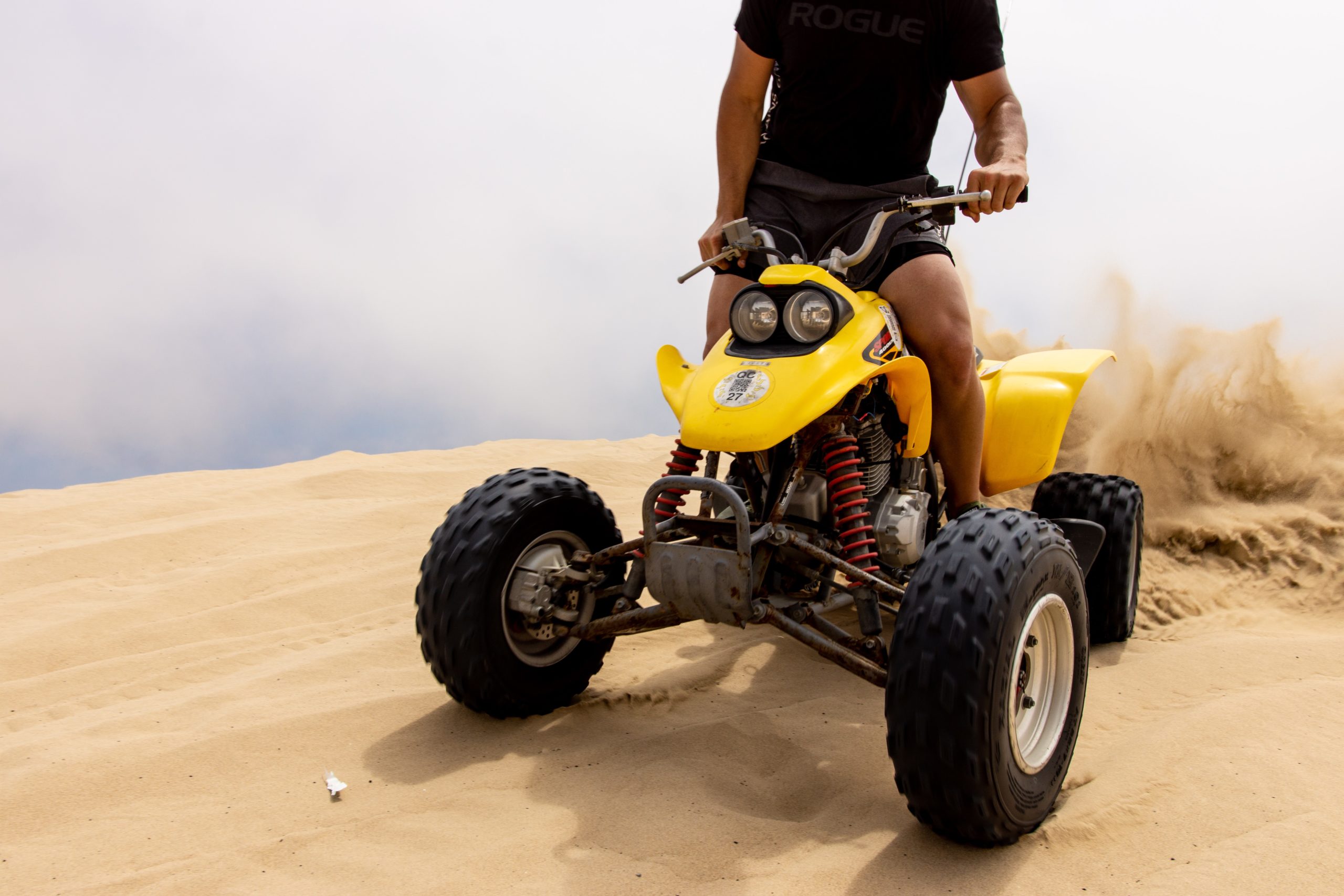 Buena Vista Township, N.J.- The New Jersey State Police have arrested Michael Brown, 35, of Collings Lakes, N.J. for allegedly driving under the influence and fleeing the scene of a crash, which killed Christopher Vasinda, 34, of Williamstown, N.J.

On September 20, 2019, at approximately 9:29 p.m., troopers from Troop “A” Buena Vista Station were dispatched to the report of a motor vehicle crash involving an all-terrain vehicle (ATV) on West Colton Lane in Buena Vista Township, Atlantic County. Based on the preliminary investigation, detectives with the State Police Fatal Accident Investigation Unit determined that Brown was driving a Honda ATV on West Colton Lane. Near the intersection of West Cushman Avenue, Brown went off the road and struck a tree, ejecting Brown and the passenger, Vasinda, from the ATV. Christopher Vasinda sustained fatal injuries during the crash and was pronounced dead at the scene. After the crash, Brown fled to a residence in the area where he was arrested for suspicion of DWI.

As a result of the ongoing investigation, detectives determined that Brown was under the influence at the time of the crash and charged him with vehicular homicide on July 26.

Michael Brown was additionally charged with receiving stolen property, leaving the scene of a motor crash resulting in death, and causing death while driving suspended. He was lodged at the Atlantic County Jail pending a detention hearing.

Photo by Linda Holman on Unsplash