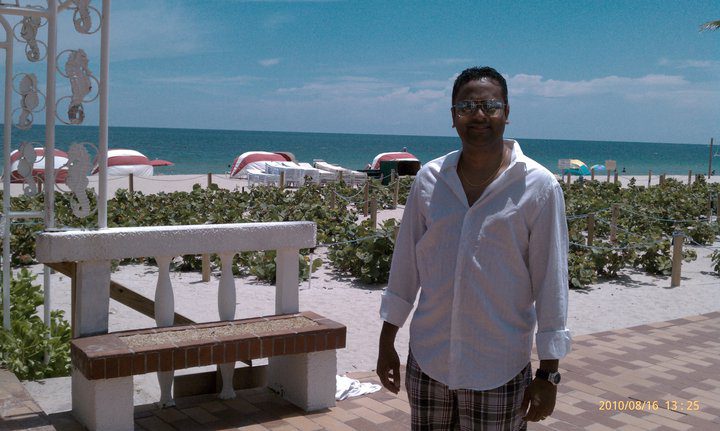 TOMS RIVER, NJ – For the first time since the COVID-19 pandemic hit New Jersey, the Ocean County Federation of Republican Women’s executive board met to get back to the business of helping republicans get elected.  According to members of the committee, who wish to remain anonymous, one member, an outspoken supporter of U.S. Senate Candidate Rikin Mehta pushed the executive board to officially endorse Rikin Mehta for U.S. Senate in November.

There’s just one problem. Mehta has not yet won his primary election against his opponent Hirsh Singh, but that small inconvenience didn’t matter.  The board chose not to make an endorsement until the mail-in election ballots have been counted and certified by state election officials.

The establishment GOP leadership in New Jersey has been pushing hard in the past week to force Mehta’s election victory despite tens of thousands of votes not being counted and a recount in several counties ready to begin.