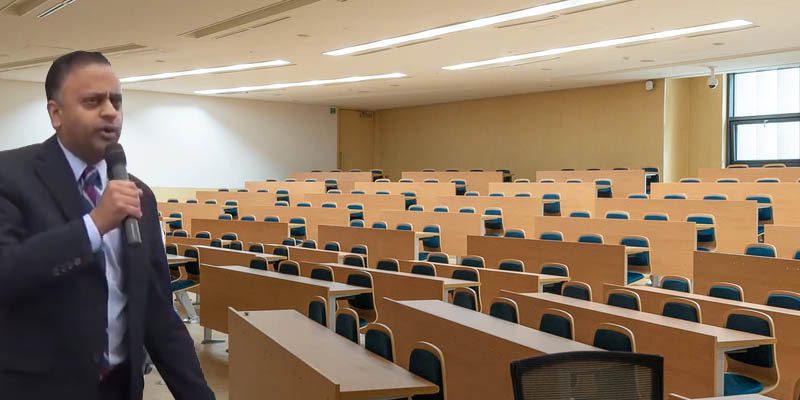 TOMS RIVER, NJ – U.S. Senate Candidate Rik Mehta’s campaign is starting to play out like a country music song.  Rik’s campaign is broke, in debt and now he has lost all of his friends.  The only thing Mehta has left as he gets ready to challenge Democrat U.S. Senator Cory Booker is his dog and his guitar.

Gravino confirmed the departure of Chris Russell of Checkmate Wins political consulting, which has been rumored for weeks, but not confirmed until today.  Gravino cited “serious differences in the financial area and management of the campaign”.   Most likely, Gravino would prefer to work on a U.S. Senate campaign that is not over $300,000 in debt out of the gates…a no-win situation for the Republican party.

“Over two weeks ago Rik Mehta and I decided that we could not move forward with his US Senate race any longer due to serious differences in the financial area and management of the campaign,” Gravino said.  “Finally today his attorney finalized all paperwork with the State of New Jersey to remove Amberle Gilroy and myself as officers and trustees to end our liability.”

“A significant amount of money is due from the primary with no plan to deal with it.

“I am sure Rik will announce a new campaign staff soon,”Gravino said.  “His new treasurer from Shirley, Long Island is Nancy Marks.”

Mehta’s campaign is now essentially, dead on arrival.  Mehta needs money to run against Booker and not be completely embarrassed in November.  He’s going to have a hard time finding donors knowing he’s well over $300,000 in debt to himself, not to mention other vendors his campaign still has yet to pay.  He has barely more than change for gas money in his center console against the powerhouse political machine of Cory Booker and the Democrat party.

While Mehta has lost his campaign staff and all of the money he loaned to his campaign, he did announce some good news today.  Sometimes Fox News analyst Steve Rogers and his former primary opponent Tricia Flanagan both endorsed Mehta for Senate in November.

“It’s time Republicans unite together to defeat the socialist agenda pushed by Do-Nothing Democrats that will bankrupt our state and make it completely unaffordable,” Mehta said. “That’s why I am proud to receive the endorsement and support of both Tricia Flanagan, a fierce competitor and fighter and that of Lt. Steve Rogers, who is out there working hard for America.”

In order to do that, Mehta will have to first get his own political campaign out of bankruptcy.   Mehta may have changed parties, but his financial reports still validate the RNC’s rating of Mehta as a “hard Democrat” who spends money he doesn’t have and then asks others to bail him out.

Photo by Changbok Ko on Unsplash