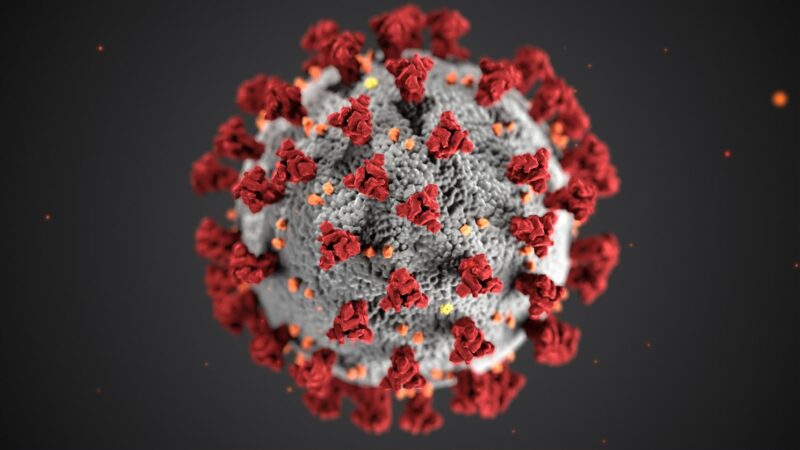 TAMPA, FLORIDA – 57 people died this week in Florida, moving that state into the fourth spot on deaths per state in America due to COVID-19.  Florida has now lost 16,266 to the virus compared to 16,263 in New Jersey.  New York still leads the nation with 33,022 deaths, followed by Texas with 17,760 and California with 17,266.  New Jersey still leads the nation in deaths per capita with 1,844 per 1,000,000 people.  New York is in second place with 1,693 followed by Massachusetts, Connecticut and Louisana.  In Florida, 203 “snowbirds” and out of state residents have died in the state, but not listed under the state’s total death count.  According to the Florida Department of Health, there were 5,557 new cases in the state on Wednesday.