With just two days left before the 2020 election, social media giant Facebook is taking aggressive action against conservative and Republican groups and pages.  This week, “New Jersey Women for Donald J. Trump” was shut down.  The group had 28,000 members.  After filing complaints and having lawyers contact Facebook, the group was restored later in the day.  New Jersey conservative voice Joseph Rullo, who has nearly 500,000 followers also said his account was being targeted and Facebook was limiting the amount he could post on his page.  Several other New Jersey news media and public figure sites also reported aggressive throttling against their pages and groups in recent days.

Conservative groups for years have claimed Facebook has been targeting them, but the censorship sweep has been far more aggressive in the past 10 days.  We reached out to Facebook for an answer, but in 48 hours, we have received no reply.  Despite the aggressive lockdown this week, confirmed by nearly one dozen conservative page admins, an NBC report two days ago ran interference for Facebook.

“Facebook and Twitter don’t censor conservatives. They hire and promote them,” NBC wrote, as groups across the blue state of New Jersey were targeted.  “In fact, the examples that conservatives give of alleged censorship are usually just examples of individuals breaking the rules or not knowing how social media works.”

Last week, Facebook locked down the New York Post after reporting the findings on Hunter Biden’s laptop.  Both Twitter and Facebook censored and held a lock on the story until their own fact-checkers were able to determine the stories were true.

Idaho legislator Chad Christensen also had his Facebook page shut down and confirmed in the past few days that dozens of other Idaho based conservative pages were targeted by the social media giant.

“I’m a legislator,” Christensen said. “I use Facebook a lot to talk to my constituents, and they talk to me that way. … It’s just a big part of my politics with them.” 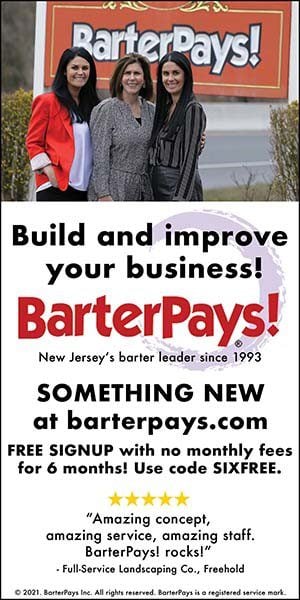 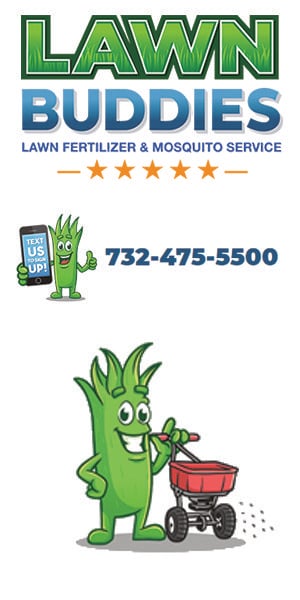 Parler app is back on the Apple app store