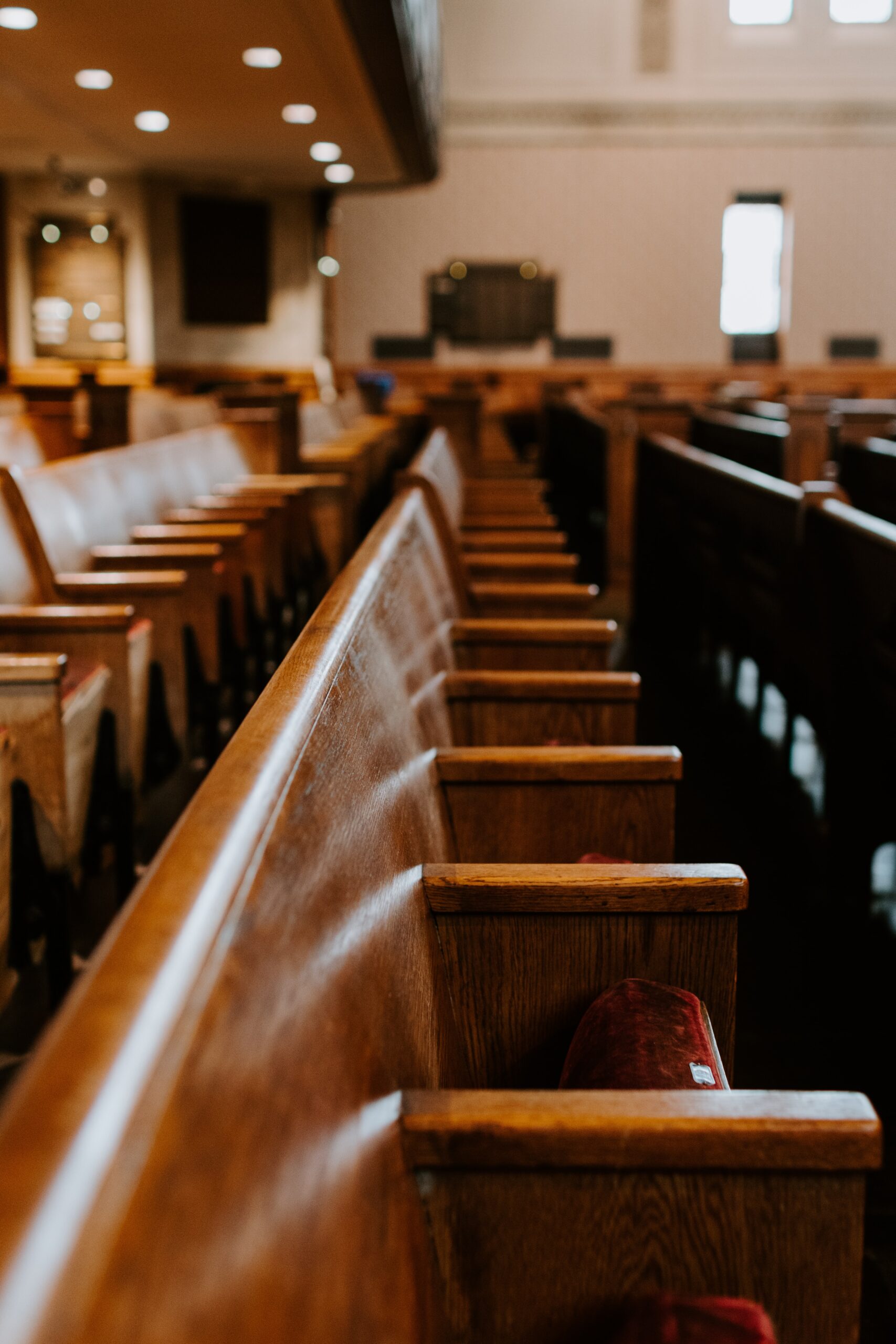 According to information presented in court, on June 28, 2019, Beason, along with two co-defendants, robbed the Mapco Express on Raleigh Millington Road, and Murphy’s Express and Exxon, both on Summer Avenue. Beason and one of the co-defendants entered the businesses brandishing firearms at the employees and/or customers and left after taking money from the cash registers. The other co-defendant acted as the getaway driver.

Shortly after committing the last robbery, Beason and co-defendants committed a home invasion and Beason’s two co-defendants were shot during the home invasion. Beason took his wounded co-defendants to Methodist Hospital North. While there, law enforcement identified Beason and his co-defendants from the businesses’ surveillance video system. At the hospital, Beason was wearing a unique jeans brand and a red hoodie worn during each of the three business robberies.

Sentencing is scheduled for February 18, 2021, before U.S. District Court Judge John T. Fowlkes Jr, where Beason faces up to 20 years in federal prison for each the 3 Hobbs Act Robbery offenses, as well as a mandatory minimum consecutive sentence of 7 years on each of the 3 brandishing a firearm during a crime of violence offenses. There is no parole in the federal system.

U.S. Attorney D. Michael Dunavant said: “Robberies of businesses with a firearm are especially dangerous and violent due to the high risk of death and serious bodily injury by the simple squeeze of a trigger. Business robberies also have a substantially negative impact on the local economy and interstate commerce, which victimizes the entire community. Within one day, this violent offender’s selfish and impulsive greed terrorized multiple victims. For that, his own future is now destroyed because he will spend decades in a federal prison.”