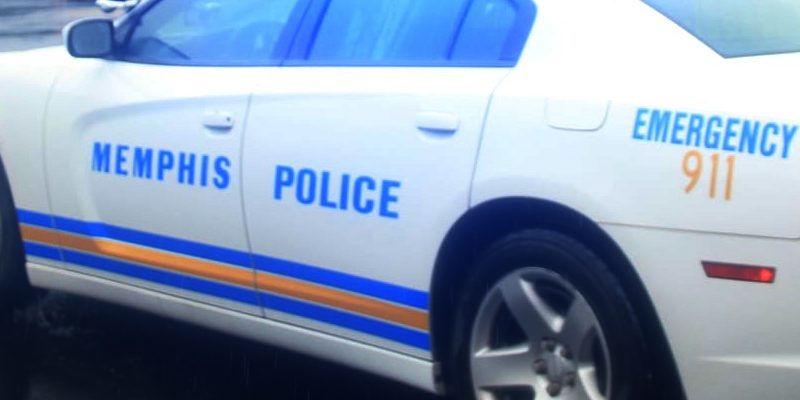 On Aug. 2, the Dyersburg Police Department issued warrants for Claybrook for attempted second-degree murder, three counts of aggravated assault and felon in possession of a handgun. The U.S. Marshals task force adopted the case on Aug. 3 and began searching for Claybrook, who was on the Tennessee Bureau of Investigation’s (TBI) Most Wanted List. On Monday the task force tracked Claybrook to a home in the 200 block of Morningside Drive.

“Finding violent fugitives is one of the most dangerous missions in law enforcement,” said U.S. Marshal Tyreece Miller. “I’m thankful for the task force team’s bravery in pursuing the worst of the worst. I’m also appreciative of the partnerships with TDOC, as well as other contributing agencies to our task force. The Marshals Service could not effectively do what we do without them, and for that reason, the community is safer.”

“The TDOC Office of Investigations and Conduct (OIC) has a strong partnership across the State of Tennessee with the U.S. Marshals Service, with multiple special agents assigned to each regional task force, along with officers from other law enforcement agencies. This incident is one example of how dangerous their assignments are and the commitment of TDOC to support public safety with the daily apprehension of fugitives in our communities.

Agents are working closely with the Jackson Police Department, Tennessee Bureau of Investigation, the 26th Judicial District Attorney’s Office, the U.S. Attorney’s Office for the Western District of Tennessee, and the U.S. Marshals Service as they continue their investigation into the capture of Bobby Joe Claybrook Jr. Our agent continues to recover from his injuries at home.


Thanks to all of the continued thoughts and prayers for him, the TDOC and the task force family,” said TDOC Director Donna Turner. The Gulf Coast Regional Fugitive Task Force (GCRFTF) has offices in Tennessee, Mississippi and Alabama. The West Tennessee office consists of Deputy U.S. Marshals, Investigators with the Jackson Police Department, Agents with the Tennessee Department of Correction, Investigators with the Memphis Police Department, Shelby County Sheriff’s Office and Fayette County Sheriff’s Office.