ATLANTA, GA – It’s a story you won’t see on CNN or MSNBC, but this week, the campaign of President Donald J. Trump delivered to the media a sample of deceased Georgians who voted this past Election Day.  Trump’s campaign maintains that there are more cases of dead people voting in Georgia and for evidence, have provided three examples.

“The American people deserve a free, fair, and fully transparent election in which every legal ballot is counted and every illegal ballot is not counted. Having confidence in our elections means knowing that votes are legally cast and that voters themselves are legally eligible to cast a ballot,” Trump said. “Americans cannot have confidence in election results unless elected officials, law enforcement authorities, and fair-minded journalists take the issue of voter fraud seriously and investigate potential instances thoroughly. The Trump campaign will continue to bring these allegations to light, and the media and election authorities should vigorously examine them.”

Did you see it?
Trump why is PA Republican fighting against election audit?

Here are several examples in Georgia that should be investigated, the campaign said:

Voter records show someone used the identity of Mrs. Deborah Jean Christiansen of Roswell, Georgia to vote in the recent election, even though Mrs. Christiansen passed away in May 2019.  Further, someone registered Christiansen to vote on October 5, the day of the deadline to register, more than a year after she passed away. The Atlanta Journal-Constitution ran an obituary announcing Christiansen’s death at the time of her passing. 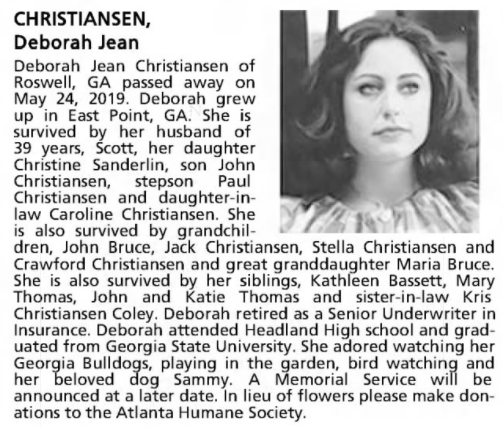 Someone used the identity of James Blalock of Covington, Georgia to cast a ballot in last week’s election, even though Blalock died in 2006. Blalock’s death notice ran in the Journal-Constitution shortly after he passed away that year.

Did you see it?
Ron DeSantis emerges as a front runner for President in 2024 who can also reunify the Republican Party 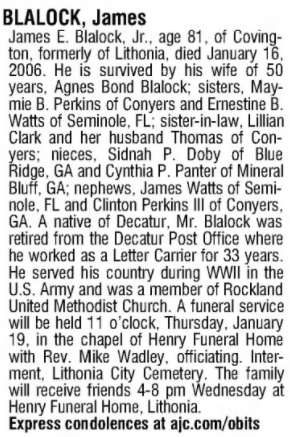 Linda Kesler of Nicholson, Georgia died in 2003, but someone cast a ballot under her identity in last week’s election. Nicholson’s death notice ran in the Journal-Constitution when she passed away.

Edward Skwiot of Trenton, Georgia is shown as having cast a ballot last week, even though he died in 2015. The Chattanooga Times Free Press ran a death notice in April of that year.

These victims of voter fraud deserve justice, and legal voters should be able to have confidence that their votes are not rendered meaningless due to illegally cast votes.

Attributions in this article: Map data ©2019 Google, Photo © BigStock Photos. Hand out photos courtesy of reporting agency. Press releases are the intellectual property of the issuing agency or corporation. Please report any photo, copyright or intellectual property violations to news@shorewsnetwork.com.
Did you see it?
Time Magazine unveils bizarre propaganda style cover of doctored up Joe Biden

Suspect who shot woman inside van in Bibb County arrested

Suspect who shot woman inside van in Bibb County arrested