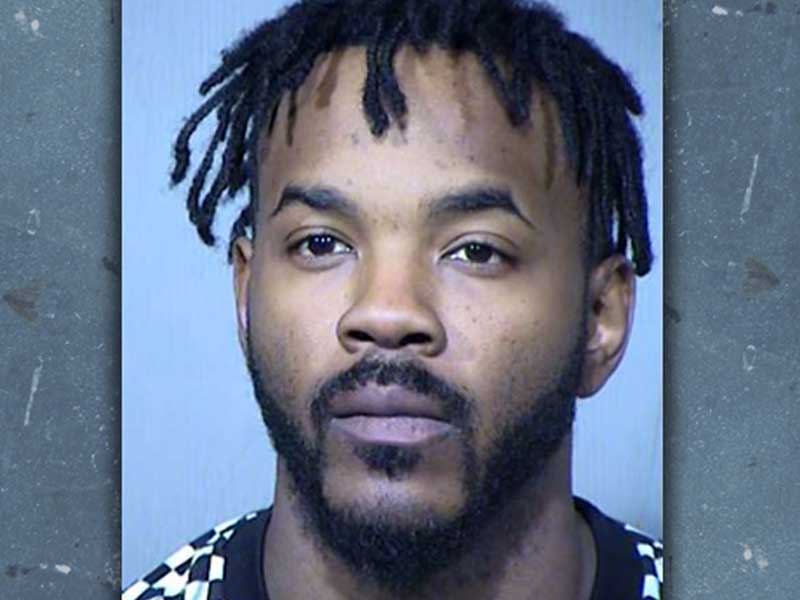 MESA, Ariz. – A local area man was sentenced to 10 years in prison on Jan. 7, for sex trafficking three women, including one minor, in a probe spearheaded by U.S. Immigration and Customs Enforcement’s Homeland Security Investigations (HSI) and the Mesa Police Department.

Louis Broadway-Phillips, 27, pleaded guilty to Illegal Control of an Enterprise, Attempt to Commit Sex Trafficking of a Minor, Sex Trafficking, Tampering with a Witness and Influencing a Witness.

“Homeland Security Investigations is fully committed to utilizing every resource it has at its disposal to confront and aggressively combat the threat of sex trafficking,” said Scott Brown, special agent in charge for the HSI Phoenix Office. “We are most impactful when we partner with local law enforcement to ensure every lead and detail is thoroughly investigated to hold traffickers accountable for their atrocious crimes that have forever changed victims’ and survivors’ lives.”

Broadway-Phillips advertised on the internet, transported the women to hotel rooms, and forced them to perform prostitution acts in exchange for money during the time period of Sept. 2017 to April of 2018.

“Justice demands that we hold traffickers accountable for their actions,” said Attorney General Mark Brnovich. “Perpetrators use coercion and fear to re-victimize their vulnerable trafficking victims over and over. I commend Mesa Police Department and Homeland Security Investigations for their diligent work on this case. We will continue to work together to protect the most vulnerable in our communities.”

“This is just one of many cases that underscores the importance working together with our state and federal partners,” said Mesa Police Chief Ken Cost. “The relentless work by all investigators brought justice to everyone victimized. We will continue our commitment to serve and protect our community in the fight against sex trafficking.”

Suspicious activity can be submitted online at ice.gov/tipline, by phone at 866-DHS-2-ICE or by contacting your local ICE office.