Resisting Arrest- On January 27, 2021, Cpl. Beishline attempted to conduct a traffic stop in the 46500 block of Saratoga Drive in Lexington Park. The operator of the vehicle, later identified as Duke James Hall, age 53 of Lexington Park, fled on foot, and was quickly apprehended. Once apprehended Hall continued to resist arrest.  Hall was charged with numerous traffic offenses as well as Driving While Suspended, and Resisting Arrest. CASE# 5038-21 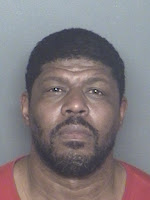 Theft- On January 29, 2021, DFC. Lawrence responded to 21500 block of Great Mills Road in Lexington Park, for the reported theft. Investigation determined the victim received an alert on a cellphone and located Oliver Henry Woods Jr., age 50 of no fixed address, inside his vehicle. DFC. Lawrence made contact with Woods and discovered property belonging to the victim inside Woods’ pocket. Woods was arrested and charged with Rogue & Vagabond and Theft. CASE# 5043-21 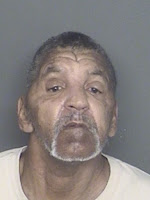 Trespassing- On January 29, 2021, Cpl. Hartzell responded to the 30300 block of Three Notch Road in Charlotte Hall, for the reported trespassing. George Wheeler Jacks, age 54 of no fixed address, was located on scene and investigation determined Jacks had been previously served a notice not to trespass at the establishment. Jacks was arrested and charged with Trespass-Private Property. CASE# 4896-21 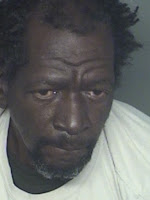 Assault- On January 31, 2021, Dep. Walker responded to the 47700 block of Devin Circle in Lexington Park, for the reported assault. While on scene conducting the investigation Chandra Bianca Robinson, age 26 of Lexington Park, became aggressive and attempted to stop officers from completing the investigation. Robinson spit in an officers face, and struck the officer in the leg. It was also determined Robinson had assaulted another victim prior to the arrival of law enforcement. Robinson was arrested and charged with two counts of Assault and Obstructing and Hindering an Investigation.  CASE# 5407-21 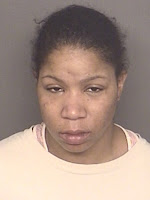 Assault- On February 1, 2021, Dep. Palmer responded to the 44000 block of Mane Pooh Lane in Leonardtown, for the reported assault. Investigation determined Tavaz Kelvon Somerville, age 21 of Lexington Park, assaulted the victim by striking the victim in the face several times, causing visible injury. Somerville was arrested and charged with Assault 2nd Degree. CASE# 5472-21 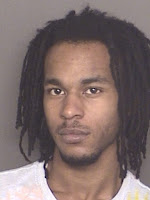 Peace Order Violation- On February 2, 2021, Cpl. LeFave responded to the 16500 block of Three Notch Road in Ridge, for the reported peace order violation. Investigation determined Charles Edward Taylor, age 35 of Lexington Park, was at the victim’s residence in violation of a valid court order. Taylor was arrested and charged with Peace Order-Fail to Comply. CASE# 5727-21 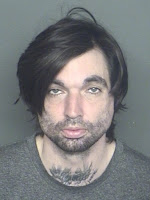 Assault- On February 2, 2021, Dep. Graves responded to the 30000 block of Arbor Hills Way in Mechanicsville, for the reported assault. Investigation determined Erich Andrew Krauz, age 37 of Mechanicsville, assaulted the victim causing visible injury to the victim. Krauz was arrested and charged with Assault 2nd Degree. CASE# 5805-21 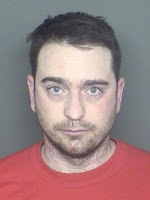 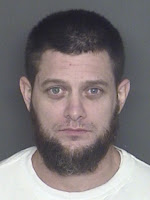 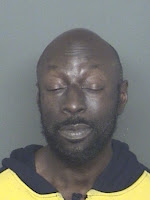 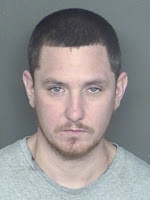 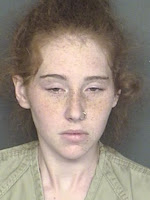 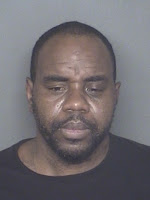 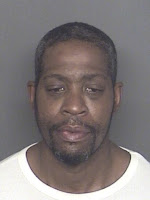 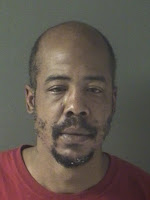 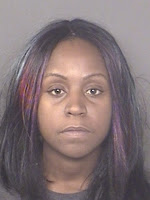 Panama City area man charged for battery of a child

SEBASTIAN, FL – A woman has been arrested, and her child removed after mom’s suspected drug

Jeter charged for abusing a young student in Springfield

SPRINGFIELD, FL – The Bay County Sheriff’s Office announced the arrest of a Springfield man on