VALLEJO, CA – A recent retail theft at a Lululemon store in Reno led to the recovery of more than $150,000 in suspected stolen merchandise,$7,000 in cash, one handgun, and the arrest of three suspects in the Bay Area, through the cooperation of several law enforcement agencies that are part of an Organized Retail Crime Task Force (ORCTF).

On February 5, 2021, nearly $50,000 of clothing was stolen from the Lululemon clothing store in Reno, Nevada, by five suspects in an organized retail theft. Some of the suspects were repeat offenders, known by Lululemon loss prevention investigators to have ties to the Bay Area.

The Lululemon investigators reached out to the ORCTF, a multi-agency effort of the Golden Gate Division of the California Highway Patrol(CHP). The task force includes members from the San Francisco Police Department and the San Francisco District Attorney’s Office.

With the help of information from the Lululemon loss prevention investigators, the ORCTF executed two search warrants in San Francisco and Antioch on February 11. The search warrants led to three arrests and the stolen merchandise, cash and handgun. 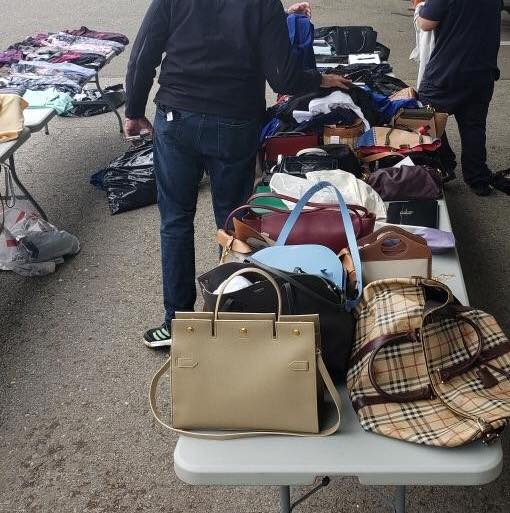