ARMSTRONG, IA – The town of Armstrong, Iowa has a population of about 880.  The entire town is essentially a 10 x 10 block that’s roughly four of five football fields long.

This week, 5 people who work and live in this town of 880 were arrested for political corruption down at the town hall by the Emmet County Sheriff’s Department.

On February 11, 2021, the Iowa Attorney General’s Office filed charges related to an investigation of current and former public officials and employees with the City of Armstrong in Emmet County, Iowa.

Mayor Greg Buum, police chief Craig Merrill, city clerk Tracie Lang, and former city clerk Connie Thackery were charged with felony and misdemeanor offenses in a 21-count joint trial information approved by the Emmet County District Court. The top count against Buum, Merrill, and Thackery is a charge of ongoing criminal conduct, a Class B felony. The top count against Lang is a fraudulent practice in the first degree, a Class C felony.

The trial information also alleges additional counts against some of the defendants for theft, felonious misconduct in office, non-felonious misconduct in office, tampering with records, assault with a dangerous weapon, and falsifying public documents, as committed by one or more of these defendants. Three of the defendants were arrested by the Emmet County Sheriff’s office on February 12, 2021, with assistance from the Iowa Division of Criminal Investigation.

Former city clerk Mary “Kate” Staton was charged with one count of theft in the third degree and one count of tampering with records, both aggravated misdemeanors, in two-count trial information approved by the Emmet County District Court. Staton surrendered herself at the Emmet County Courthouse on Feb. 16, 2021, and appeared before the magistrate that same date.

These charges stem from a multi-year investigation led by the Emmet County Sheriff’s Office, with assistance from the Division of Criminal Investigation and following a special investigation by the Auditor of State’s Office.

The investigation uncovered wrongdoing committed by the defendants, including but not limited to misappropriation of city funds, the presentation of fraudulent public records, deploying a TASER against a civilian in exchange for cash, and falsification of ledgers to conceal embezzlement. The Iowa Attorney General’s Office is prosecuting these cases at the request of the local county attorney due to a potential conflict of interest and one or more additional arrests are pending.

A criminal charge is merely an accusation and the defendants are presumed innocent until and unless proven guilty. 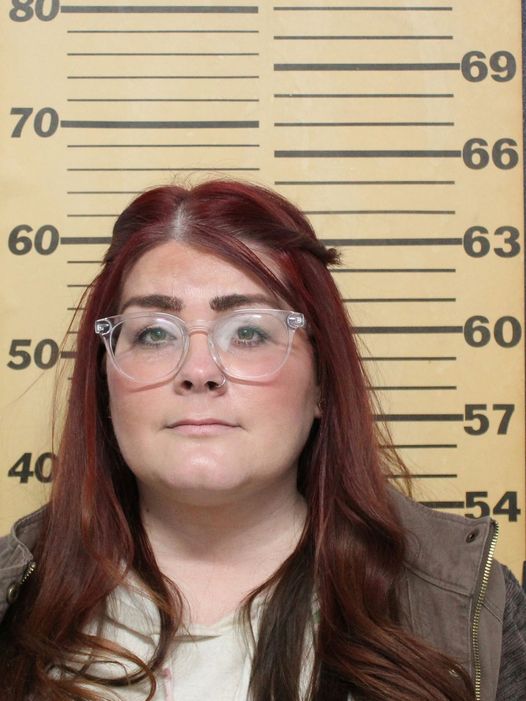 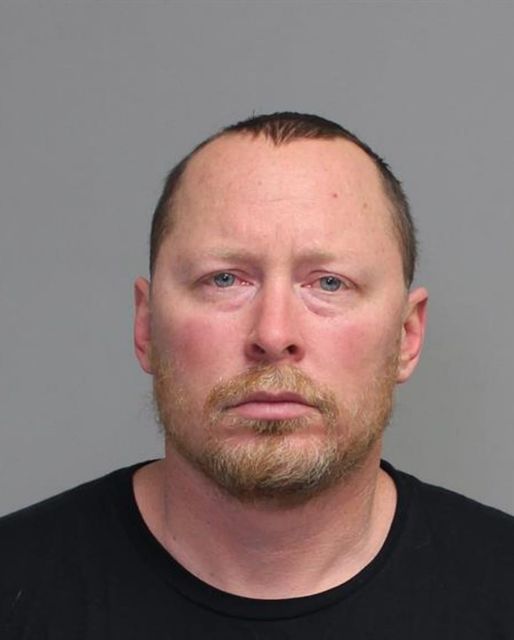 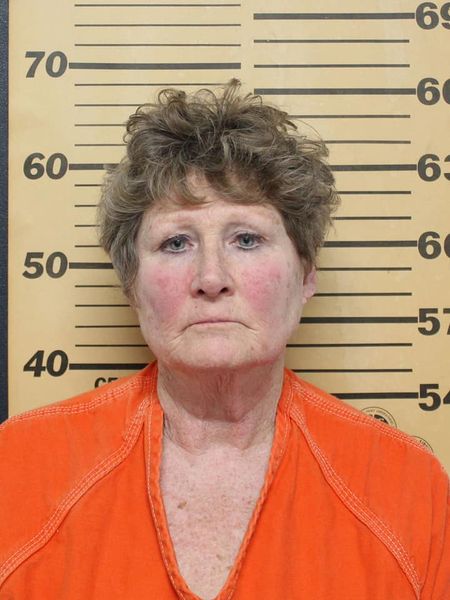 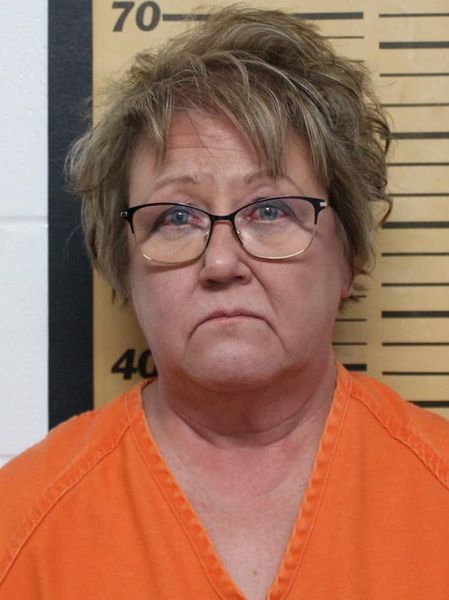 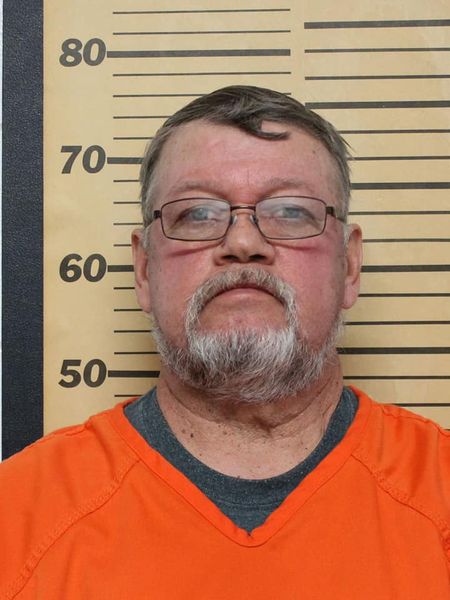 Family pets unaccounted for after fire at Holmdel home