The fire was reported at 3:33 am the Gloucester Township Police department reported.

“Arriving officers observed heavy fire from the roof. Officers began to evacuate occupants as numerous fire companies arrived on location,” the department said. “Multiple fire companies operated on the fire which incorporated 2 of the 3 buildings.

A hotel guest sent me this video of the chaos as people evacuated their rooms trying to get to safety from the Howard Johnson Inn fire.

Hear from him this morning @NBCPhiladelphia pic.twitter.com/Ra10gK2cbw

Firefighters battled the blaze for over two hours.

The fire was placed under control at approximately 5:30 am.

There were no injuries and a numerous amount of residents were displaced. State Highway Rt. 168, The Black Horse Pike, was shut down for an extended time between Almonesson and Brown Ave. The fire is currently under investigation by multiple agencies. 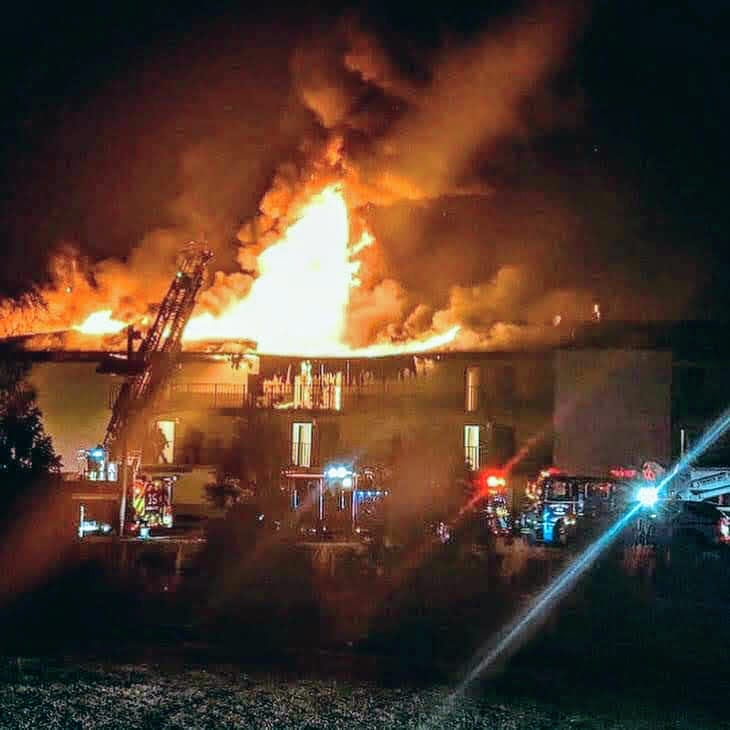 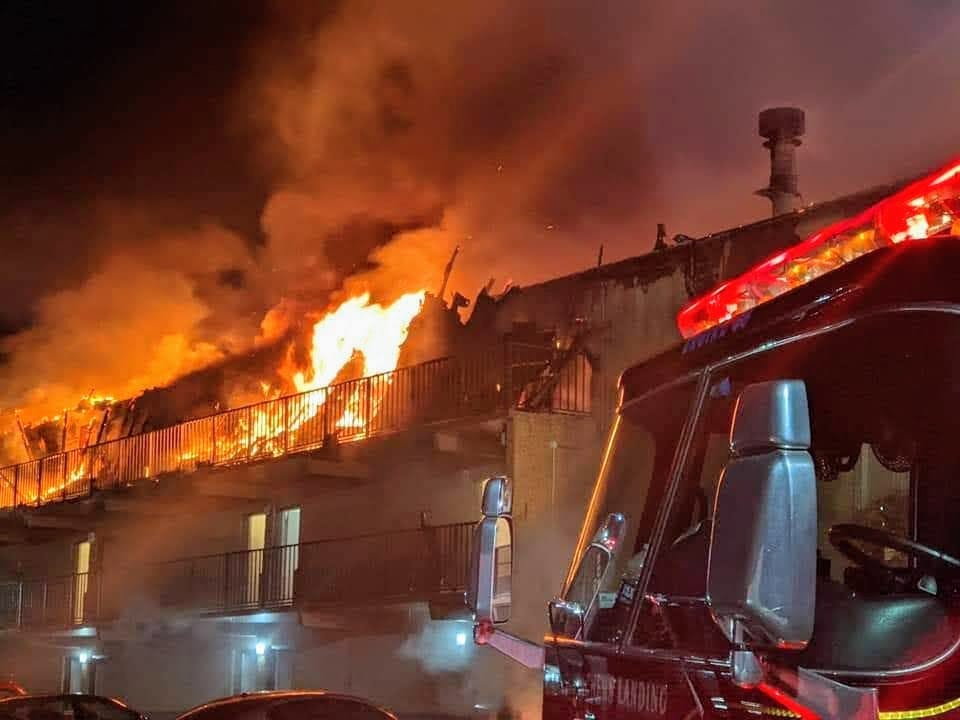