WASHINGTON, D.C. – The commanding general of the Washington, D.C. National Guard, William J. Walker said that on January 6th, he knew at 1:49 pm that his guardsmen would be needed to repel the invasion of the U.S. Capitol.

As he sent his request to mobilize through the chain of command, it was 5:08 pm before he was given the approval to rally his troops in support of the U.S. Capitol Police Department.

Walker said prior to the event, he was asked to mobilize 40 of his guardsman by D.C. Mayor Muriel Bowser to assist as a “quick reaction force”, but the day before the riot, he was ordered to stand down by the Secretary of the Army, he said.

As the crowd began overtaking Capitol police lines, Walker knew the National Guard was going to be needed. 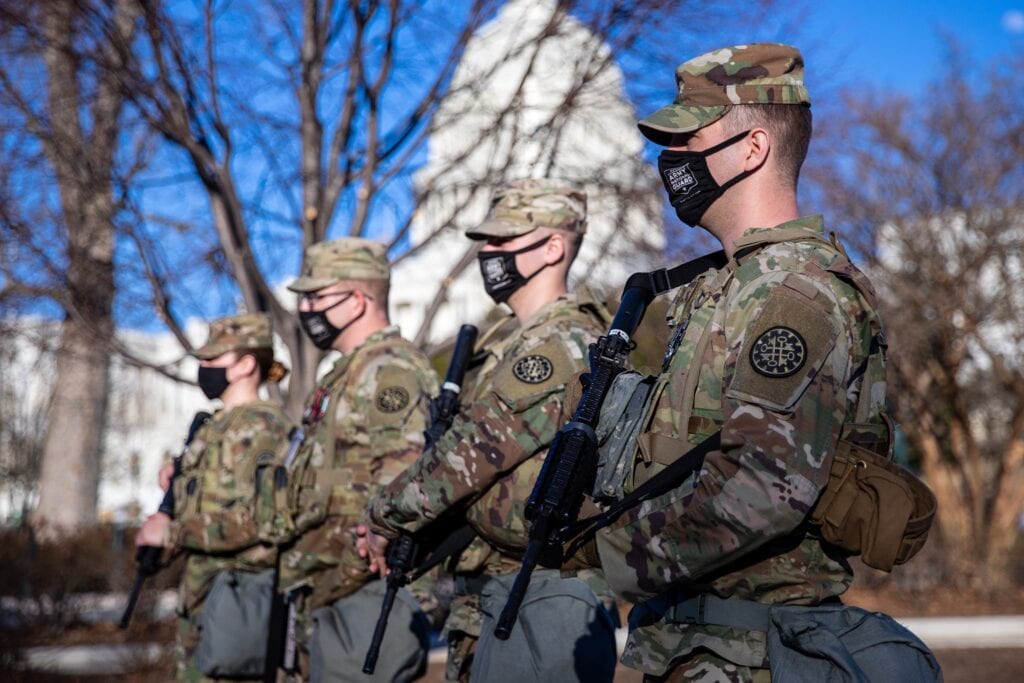 At 1:49 pm, Walker said he received a frantic call from Chief Sund to muster as many guardsmen as he could.

“Immediately after the 1:49pm call with Chief Sund, I alerted the Army Senior Leadership of the request. The approval for Chief Sund’s request would 4 eventually come from the Acting Secretary of Defense and be relayed to me by Army Senior Leaders at 5:08pm – 3 hours and 19 minutes later,” Walker said. “We already had Guardsmen on buses ready to move to the Capitol. Consequently, at 5:20 pm (in under 20 minutes) the District of Columbia National Guard arrived at the Capitol. We helped to re-establish the security perimeter at the east side of the Capitol to facilitate the resumption of the Joint Session of Congress.”