CONVERSE, TX – A suspect in last week’s shooting at the Daiquiri Lounge has been arrested.

BCSO Deputies and Converse PD worked jointly to apprehend Anthony Delane, 40, who is one of three shooting suspects involved in the Daiquiri Lounge shooting that occurred on Sunday, March 7, 2021, that left one man injured during the exchange of gunfire.

Delane was taken into custody on Sunday, March 14, 2021, without incident and booked into the Bexar County Jail on a charge for Felon in Possession of a Firearm, 3rd degree felony.

BCSO investigators are still attempting to identify the additional suspects involved in the shooting. If you have any information contact BCSO Investigators at (210)335-6070 or email BCSOTIPS@bexar.org. 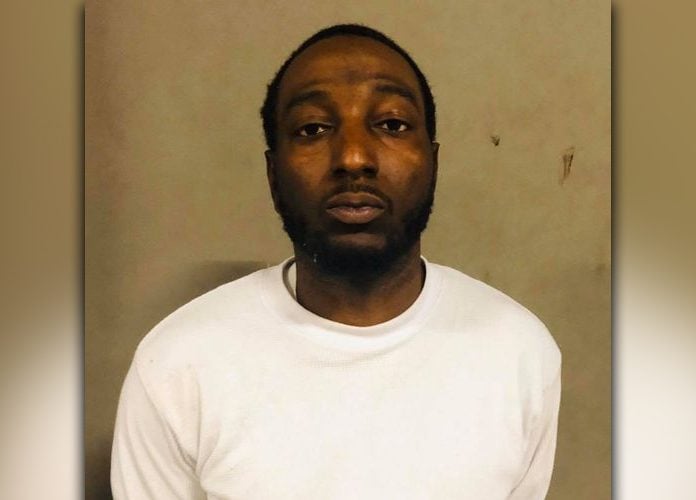