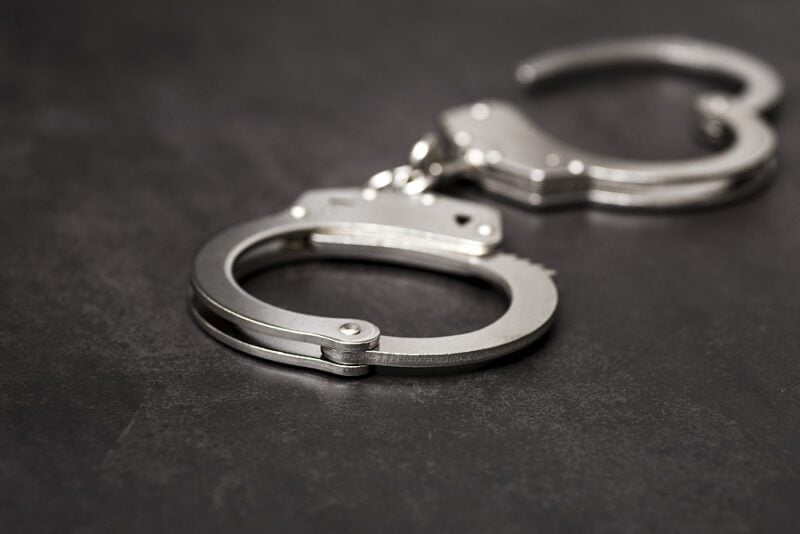 NORRISTOWN, PA – A Norristown man has been charged for a murder police say he committed on New Year’s Eve. The Montgomery County District Attorney has charged Nyjeah White, 27, of Lansdowne, Pa. for the murder of Rasheed Bundy.

An arrest warrant was issued for White on Jan. 2, 2021. U.S. Marshall’s arrested White today in the Germantown section of Philadelphia without incident.

On Thursday, Dec. 31, 2020, at approximately 9:42 p.m., Norristown Police responded to the alley between 1238 and 1240 Markley Street for a reported shooting. Arriving officers found Bundy dead of an apparent gunshot wound to the head.

Dr. Kahlil Wardack with the Montgomery County Coroner’s Office performed an autopsy on Bundy’s body on Jan. 1, 2021, which found that Bundy died of multiple gunshot wounds and the manner of death was a homicide.

Norristown Police and Montgomery County Detectives, according to a report, launched a joint investigation into the homicide.

The investigation found that the defendant, a former boyfriend of the victim’s sister, was seen attending a party at 1240 Markley Street that evening. Detectives learned that the victim had left his home, two doors away from the alley, to go talk to White right before the shooting took place.


“Detectives recovered video surveillance that showed a dark-colored sedan matching the defendant’s car leaving the scene immediately following the shooting,” the DA said. “hite was arrested and charged with First-Degree Murder, Third-Degree Murder, Person Not to Possess a Firearm and Possessing an Instrument of Crime. He was arraigned before Magisterial District Judge Greg Scott.”

There is no bail available for First-Degree Murder, and the defendant was remanded to the Montgomery County Correctional Facility. A preliminary hearing is scheduled for 10 a.m., April 2, 2021 before Judge Scott.