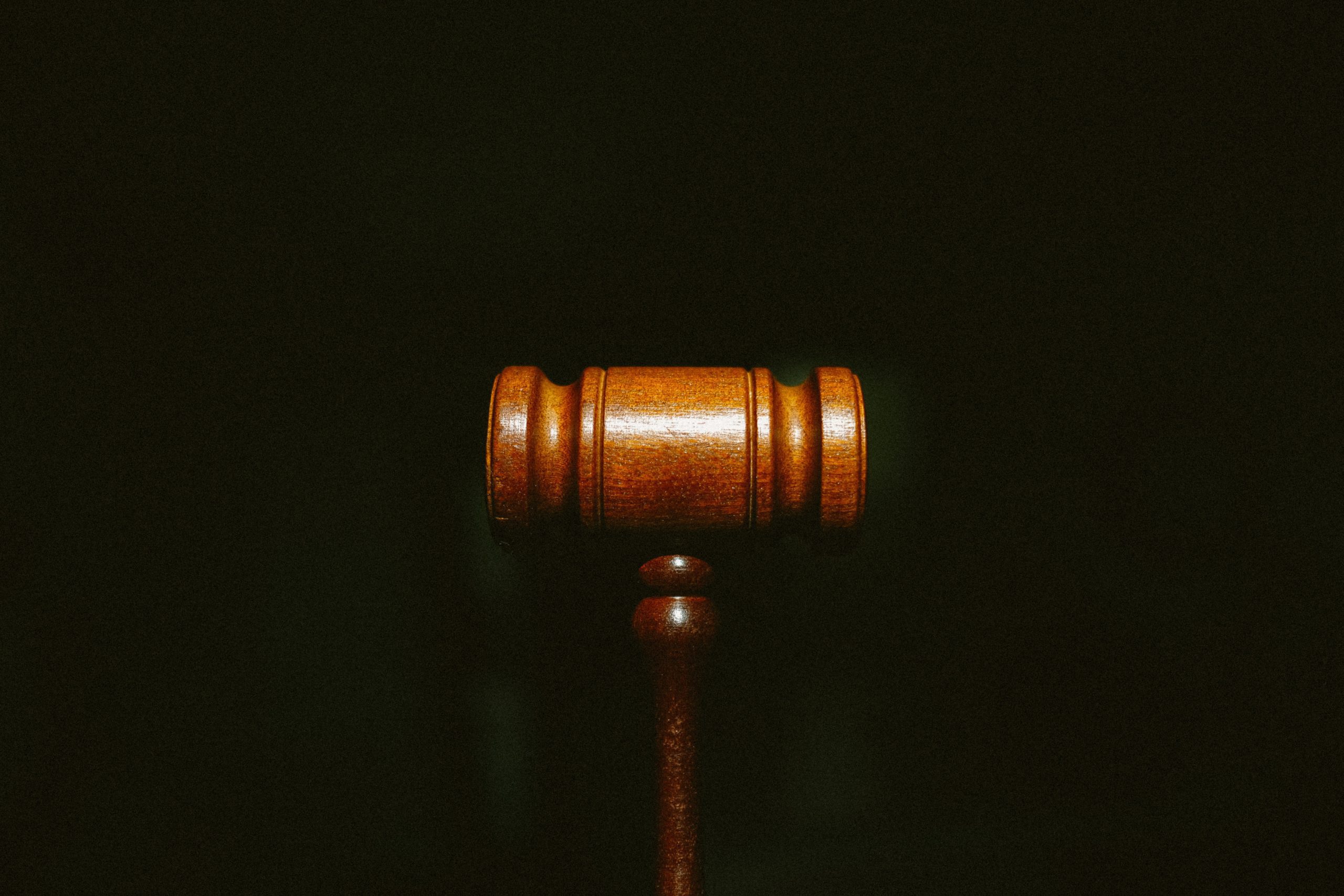 Aaron Lewis Green, Jr., 39, of Valdosta, was found guilty of one count possession of a firearm by a convicted felon following a two-day trial that began on Monday, June 14 in Valdosta federal court. The Government contends that his lengthy, violent criminal history and qualifying prior convictions under the Armed Career Criminal Act (ACCA) will expose Green to a mandatory minimum of 15 years and a maximum sentence of life imprisonment, as well as a $250,000 fine. Sentencing is scheduled for September 21 at 9:30 a.m. in Valdosta before U.S. District Judge Hugh Lawson. There is no parole in the federal system.

“Green is a violent criminal with pending state charges alleging that he shot a homeless man multiple times for refusing to allow his dog to engage in illegal and vicious dog fighting. Our office had jurisdiction to federally prosecute this armed career criminal for illegally possessing a firearm, and we embraced that responsibility. A citizen jury has now ensured a measure of justice for the victim and that a dangerous repeat felon will be off the streets,” said Acting U.S. Attorney Peter D. Leary.

“The dangerous threat that Green poses to the community is documented by his lengthy violent criminal record and his complete disregard for not only the lives of innocent animals, but the lives of his fellow human beings,” said Chris Hacker, Special Agent in Charge of FBI Atlanta. “Now that a jury has passed judgement, our citizens will be safer while he spends significant time in prison.”

According to court documents and evidence presented at trial, in the early morning of April 29, 2018, several concerned citizens called 9-1-1 to report the sound of gunshots coming from Green’s residence on Sandy Run Drive. Green had earlier invited a homeless couple living with their Rottweiler dog out of their truck to park at his home. When the couple came to his residence, Green made several requests to the man to allow the dogs to fight. At one point, Green directed his wife to let the couple’s Rottweiler out of the homeless couple’s vehicle. A heated argument ensued around 4:25 a.m. when the man refused Green’s insistence that the dogs fight. Green pulled a loaded pistol from his waistband and fired several shots at the man, striking him multiple times in his upper torso. Green threatened the victim’s girlfriend as she attempted to load the victim into their vehicle.  Once the couple found the hospital the homeless man was rushed into surgery and treated for gunshot wounds. Officers arrested Green outside of a Valdosta church, where he was found lying on the ground. At the time of his arrest, Green was armed with a knife and a semi-automatic pistol with a round in the chamber. Twelve days after his arrest, Green was Mirandized and admitted that the weapon that was found and recovered from his waistband was the firearm he used to shoot the homeless man.


The case was investigated by FBI and Lowndes County Sheriff’s Office.