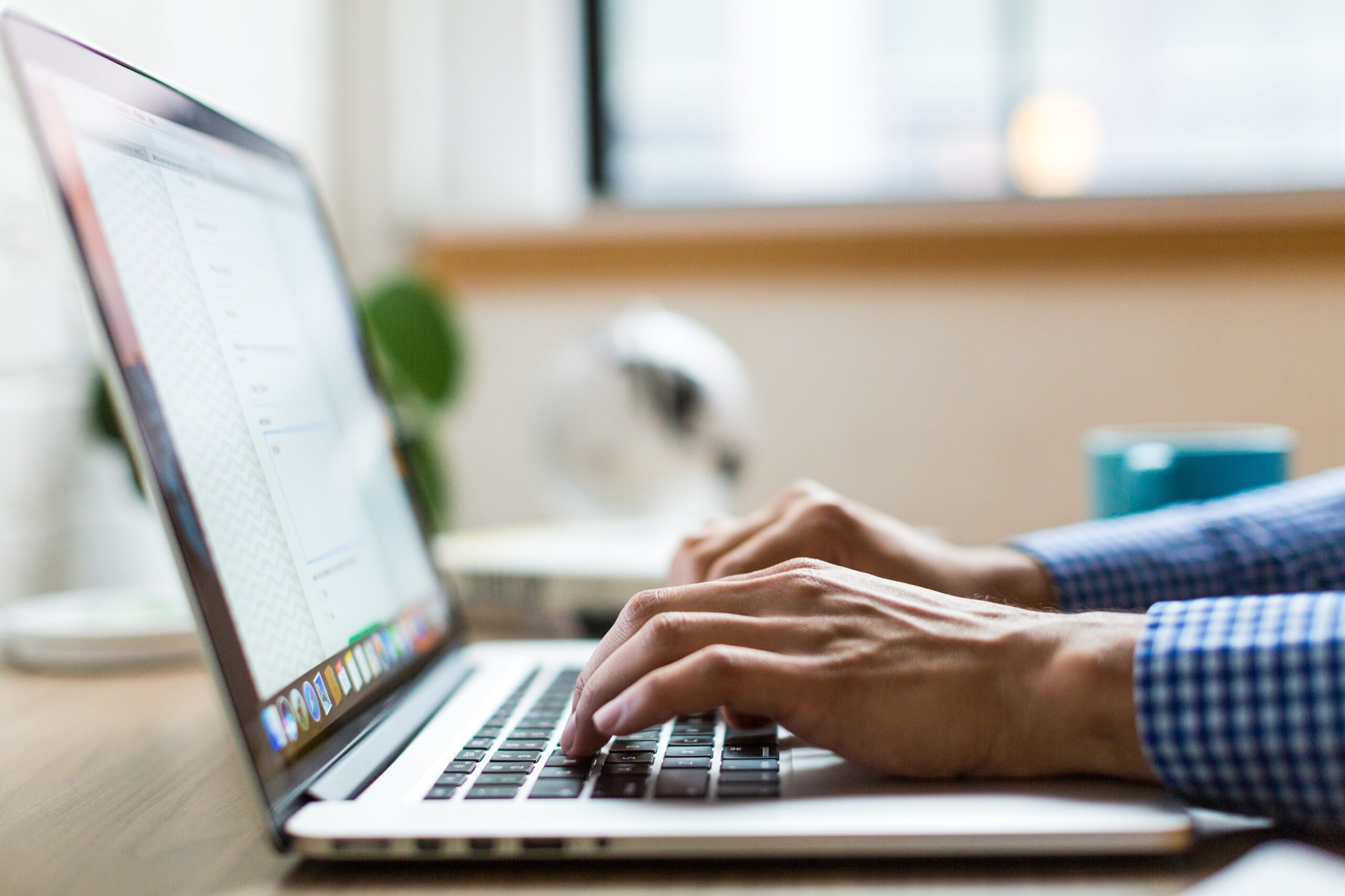 TALLAHASSEE, FLORIDA – On Friday afternoon, a federal judge in Tallahassee sentenced Madison King, 23, of Nashville, Georgia, to 25 years in prison on charges of conspiracy to produce, distribute, possess, and receive child pornography. The sentence, which followed her guilty plea last year, was announced by Jason R. Coody, Acting United States Attorney for the Northern District of Florida.

Court documents reflect, in July 2019, representatives of local, state, and federal law enforcement executed a search warrant at the Tallahassee residence of King’s co-defendant, Gregory Johnson.  While conducting the search, authorities found messages on Johnson’s phone that demonstrated Johnson and King had conspired to produce child pornography.  The recovered evidence included short video clips and pictures that King had taken and transmitted to Johnson depicting the sexual abuse of a toddler. Florida investigators quickly obtained emergency legal process to locate King and contacted their Georgia counterparts. That same day, agents with Homeland Security Investigations, in concert with the Berrien County (Georgia) Sheriff’s Office, executed a search of King’s Nashville, Georgia residence, whereupon the child was rescued.

“There is no greater charge than the protection of our children,” stated Acting U.S. Attorney Coody. “Acts of such depravity, committed by a caregiver, are both horrific and incomprehensible. Our law enforcement partners are to be commended for the swift, multi-state investigation, which resulted in the immediate rescue of this child, preventing further abuse.”

“During the course of this investigation, a child was saved from this predator thanks to HSI partnerships in our offices in Philadelphia, Atlanta, and here in Tallahassee,” said HSI Tampa Assistant Special Agent in Charge Micah McCombs.

“There is no crime worse than the crimes against our children,” said Berrien County Sheriff Ray Paulk. “I would like to thank our investigators and our District Attorney’s Office for acting swiftly and efficiently in this case to ensure the safety of this child. I also want to thank all of the local, state, and federal law enforcement that worked together in making a case like this priority.”