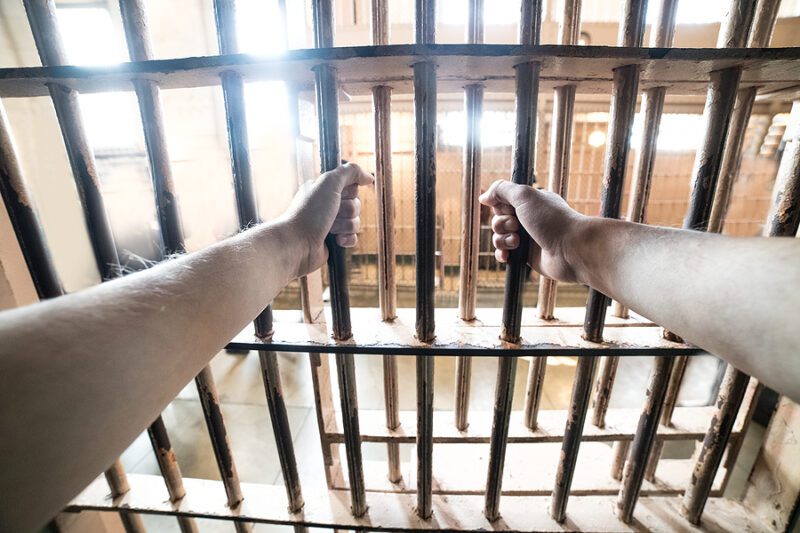 Isaiah Morsette is charged with possession of stolen ammunition (propellant powder), prohibited person in possession of firearms and false statement during firearms sale.

Richard Munoz is charged with prohibited person in possession of firearms.

The indictment alleges the crimes occurred from February to April in Helena and Boulder.

If convicted of the most serious crime, the defendants face a maximum 10 years in prison, a $250,00 fine and three years of supervised release.

The Bureau of Alcohol, Tobacco, Firearms and Explosives and Helena Police Department investigated the case.

An indictment is merely an accusation and defendants are presumed innocent until proven guilty in a court of law.

The progress of cases may be monitored through the U.S. District Court Calendar and the PACER system. To establish a PACER account, which provides electronic access to review documents filed in a case, please visit http://www.pacer.gov/register.html. To access the District Court’s calendar, please visit https://ecf.mtd.uscourts.gov/cgi-bin/PublicCalendar.pl.