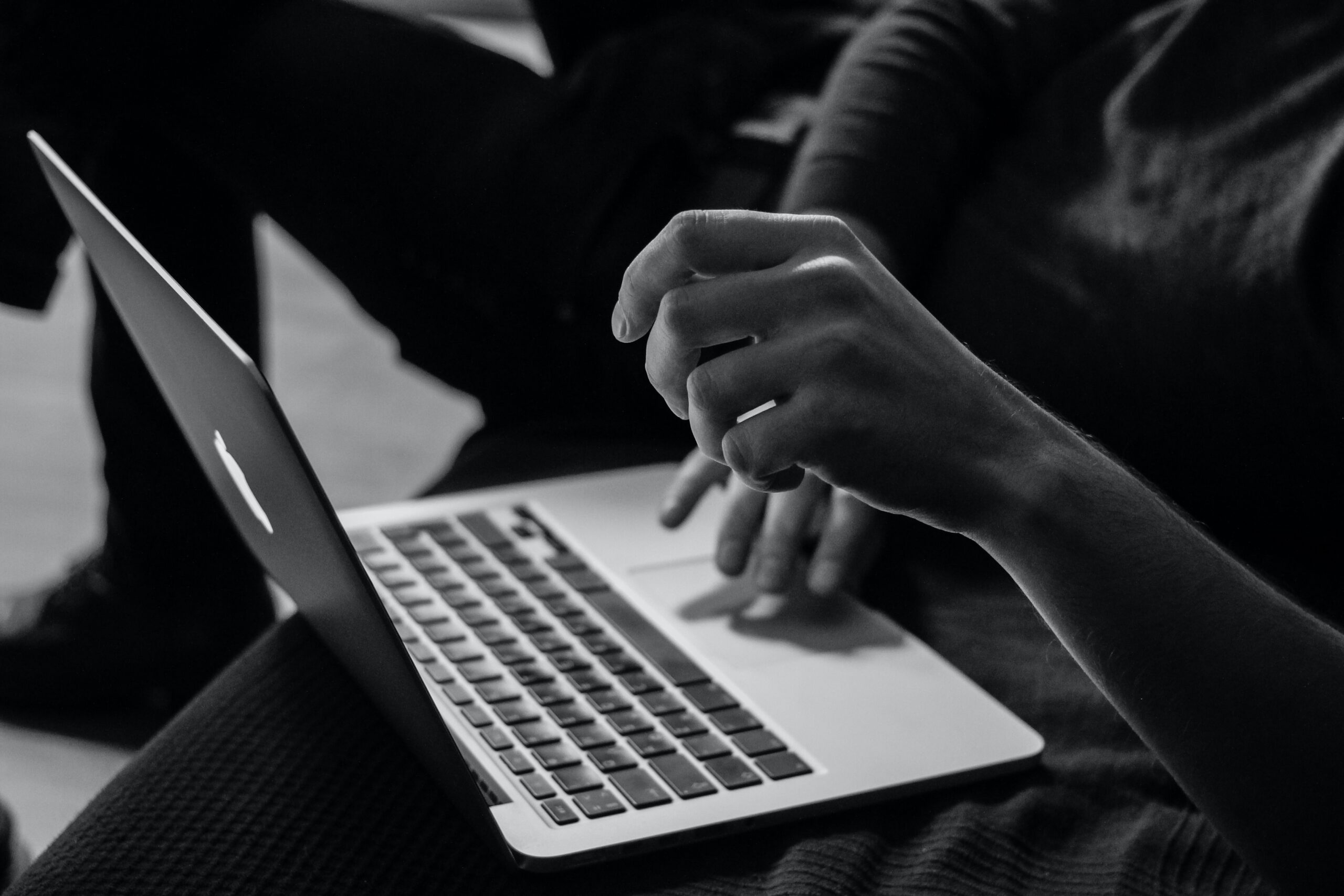 GREAT FALLS — A Havre man who admitted to receiving child pornography on his cell phone was sentenced today to nine years in prison to be followed by eight years of supervised release, Acting U.S. Attorney Leif M. Johnson said.


Assistant U.S. Attorney Cyndee L. Peterson prosecuted the case, which was investigated by the Internet Crimes Against Children Task Force, the Montana Department of Justice’s Division of Criminal Investigation and the Havre Police Department.

This case was initiated under the Department of Justice’s Project Safe Childhood initiative, which was launched in 2006 to combat the proliferation of technology-facilitated crimes involving the sexual exploitation of children. Through a network of federal, state and local law enforcement agencies and advocacy organizations, Project Safe Childhood attempts to protect children by investigating and prosecuting offenders involved in child sexual exploitation. It is implemented through partnerships including the Montana Internet Crimes Against Children Task Force. The ICAC Task Force Program was created to assist state and local law enforcement agencies by enhancing their investigative response to technology facilitated crimes against children.

Related News:
East St. Louis Man Sentenced for Distribution of Controlled Substances and Illegal Possession of a Firearm by a Felon