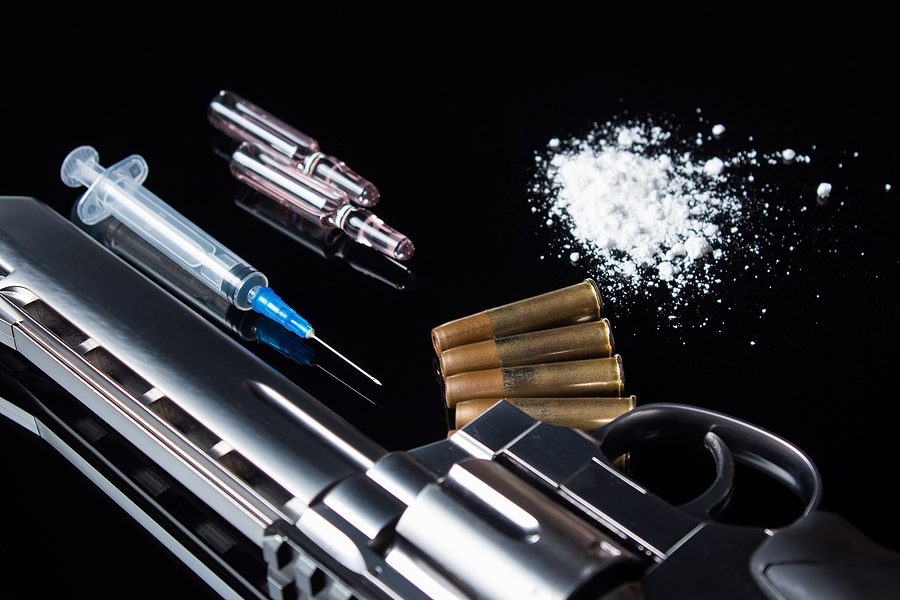 FAYETTEVILLE – A Marvell man was sentenced today to 108 months in prison followed by three years of supervised release on one count of Distribution of a Controlled Substance Cocaine and one count of Use and Carry of a Firearm During and in Relation to a Drug Trafficking Offense. The Honorable Judge Timothy L. Brooks presided over the sentencing hearing in the United States District Court in Fayetteville.

According to court documents, On February 26, 2020, detectives with the Fourth Judicial District Drug Task Force (DTF) conducted a controlled purchase of cocaine, as well as a firearm, from Katestrant Barefield, 33, in Washington County Arkansas.

Acting U.S. Attorney David Clay Fowlkes of the Western District of Arkansas made the announcement.

This case was prosecuted as part of Project Safe Neighborhoods (PSN), a program bringing together all levels of law enforcement and the communities they serve to reduce violent crime and make our neighborhoods safer for everyone. The Department of Justice reinvigorated PSN in 2017 as part of the Department’s renewed focus on targeting violent criminals, directing all U.S. Attorney’s Offices to work in partnership with federal, state, local, and tribal law enforcement and the local community to develop effective, locally-based strategies to reduce violent crime.