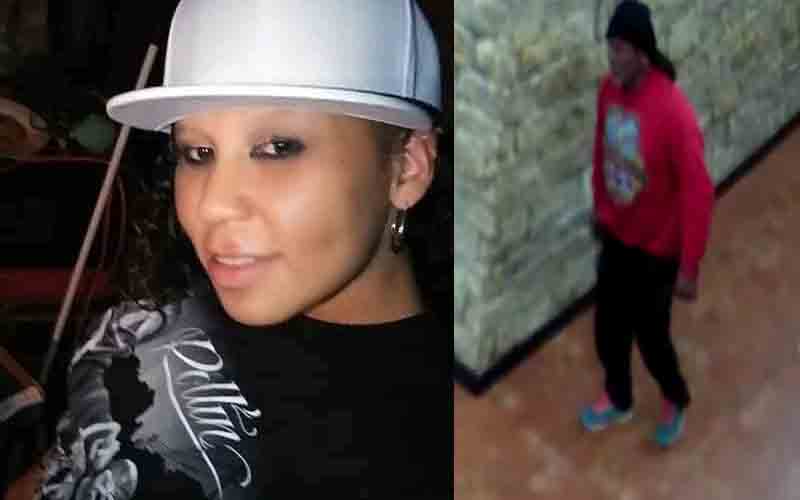 OKLAHOMA CITY, Okla. – The Oklahoma State Bureau of Investigation (OSBI) is renewing a $5,000 reward for information that leads to the identification of a suspect in the murder of 30-year-old Jennifer Jesse. On March 11, 2020, Jesse was found deceased by Union City police officers. A passerby called 9-1-1 after discovering her body on SW 44th near Gregory Road. Jesse was positively identified on March 13, 2020. The medical examiner determined she had been shot multiple times.

Below is a statement released at the time of her death.

On March 30, 2020, the OSBI released photographs of a man that is believed to have information that will assist agents with the investigation. The pictures were taken at the Braum’s located at 7025 S. Western Ave., in Oklahoma City at around 9:13 p.m. on March 2, 2020. The race of the man in the photographs is unknown. He is wearing distinctive shoes, which are light blue with bright pink shoelaces. He is believed to be wearing some kind of bandana or head covering. Agents still want to speak to this man.


Related News:
Amazon And Facebook Spent More Money Than Ever Lobbying In 2021