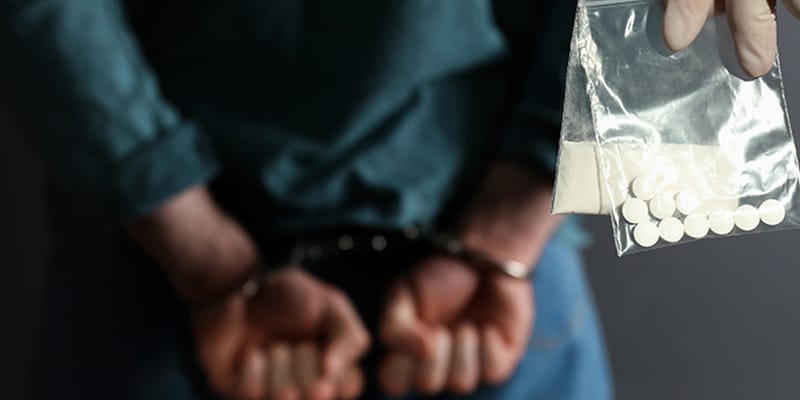 
Irby was arrested on September 23, 2021.  He is charged with four counts of sexual exploitation of a minor, second degree (§16-15-405), a felony offense punishable by up to 10 years imprisonment on each count.

Irby was previously convicted on related charges in 2017.

* Child sexual abuse material, or CSAM, is a more accurate reflection of the material involved in these heinous and abusive crimes. “Pornography” can imply the child was a consenting participant.  Globally, the term child pornography is being replaced by CSAM for this reason.