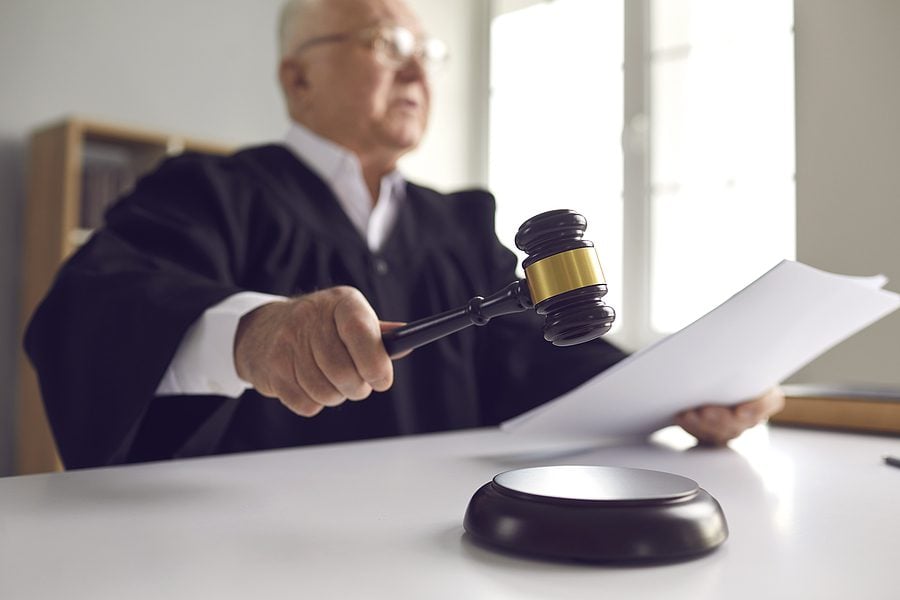 ANCHORAGE – Three men have been federally charged for illegally leaving the Brooks Falls viewing platform and entering a closed area of the Brooks River at Brooks Falls, Katmai National Park on August 9, 2018. The men are all charged with creating a hazardous condition in a closed area and approaching within 50 yards of brown bears.

If convicted, they each face a maximum penalty of six months in prison, a $5,000 fine and a year of probation. A federal district court judge will determine any sentence after considering the U.S. Sentencing Guidelines and other statutory factors.

Katmai National Park and Preserve in southwestern Alaska protects over 4 million acres of land and coastal resources including the Valley of Ten Thousand Smokes and the Brooks River area which is particularly notable for a rich habitat that supports one of the world’s highest concentrations of salmon and brown bears. The park and preserve also protects 9,000 years of human history integrated on the landscape and offers unique opportunities to explore vast wilderness and immense volcanoes, watch brown bears, fish for salmon and trout, and many other activities.

The National Park Service is investigating the case.

The charges in the information are merely allegations and all defendants are presumed innocent until proven guilty beyond a reasonable doubt in a court of law.