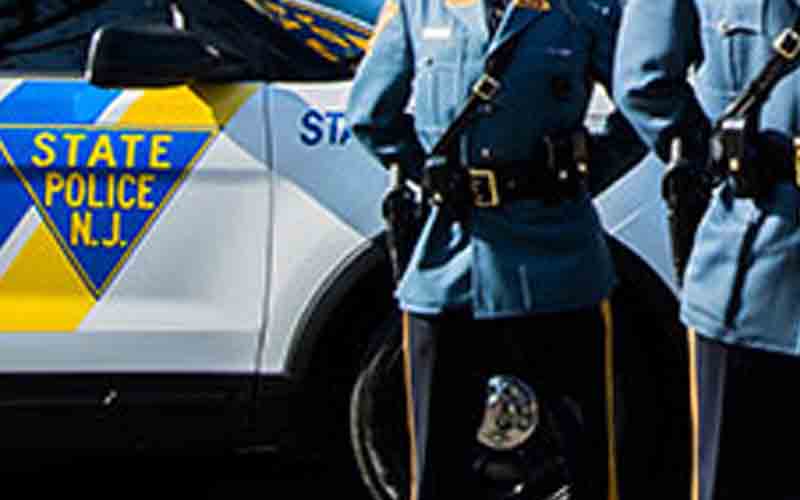 
The charges relate to texts that Knox allegedly exchanged with Reitz. Reitz was previously indicted on Dec. 19, 2019 on two counts of possession of child sexual abuse material (3rd degree) in connection with email exchanges he had with a different woman. This indictment supersedes that prior indictment and incorporates the allegations related to Reitz’s email exchanges with that different woman. During those exchanges, the woman proposed that Reitz sexually assault a young girl and sent him a sexually explicit photo of the girl.  Additional images of child sexual abuse material were found in an iCloud account that belonged to Reitz which allegedly sent to and received from an unidentified individual.

Further investigation of that iCloud account revealed that Reitz allegedly engaged in sexually explicit conversations about an underage girl with his fellow trooper Knox.  On Aug. 27, 2018, Knox allegedly encouraged Reitz by asking for details about the sex acts Reitz would like to perform on the girl.  Reitz later told Knox he had touched the girl.  The following day, the pair had another sexually explicit text exchange, during which Reitz sent Knox photos of two nude female children with their genitals visible. Knox failed to report that Reitz shared items of child sexual abuse material with her and refrained from reporting an allegation of criminal sexual contact, despite her duty as a police officer to enforce and uphold the laws of the State of New Jersey.


Reitz and Knox are charged with attempted tampering with evidence because Knox and Reitz allegedly attempted to alter or destroy Reitz’s cellphone with the purpose to impair its verity or availability in the ongoing investigation. It is alleged that, but for measures taken by investigators, evidence would have been destroyed.