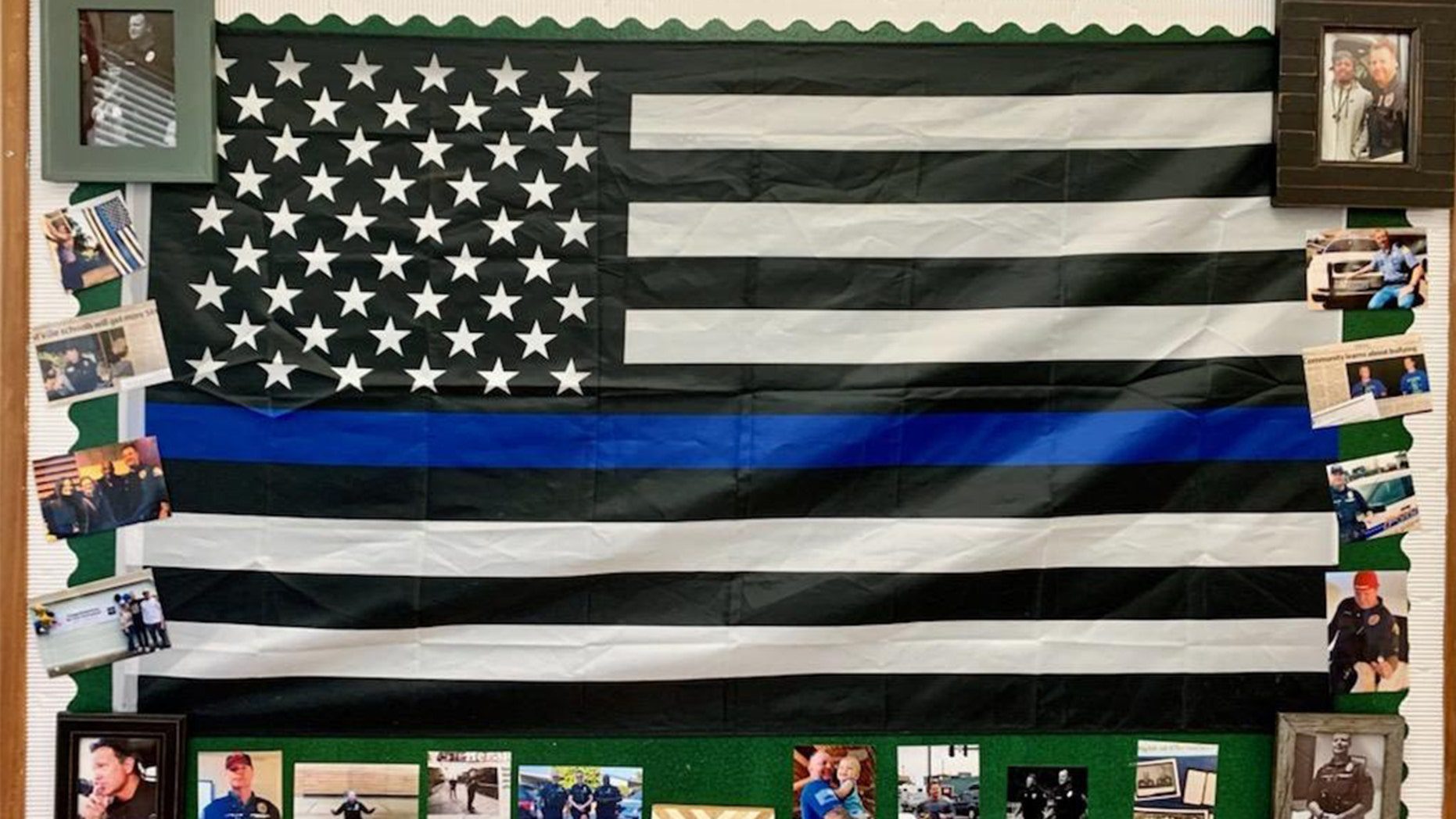 Former Washington police officer Chris Sutherland was shocked after school officials made his sister, a teacher at the Marysville Middle School in Marysville, Washington was forced to remove her pro-police flag.

Sutherland told his story on “The Jason Rantz Show” on 770 KTTH AM radio.

They told her that it’s controversial to have that flag up. That it makes kids and staff feel unsafe, which to me, that does not make sense at all,” Sutherland told Rantz.

The school claims, “Concerns about how students, families, and community members might interpret what the image is intending to communicate and that this interpretation may cause a disruption to the learning environment.”


The school went as far as telling Sutherland’s sister that if she continues displaying pro-police items, she could face disciplinary action.