SYDNEY -Australia’s COVID-19 cases remained subdued on Tuesday as its largest cities, Sydney and Melbourne, gradually move towards normality amid a surge in vaccinations, after being rocked by a third wave of infections from the Delta variant.

Sydney and the national capital Canberra exited a months-long lockdown last week after racing through its inoculation targets while Melbourne is on track to lift its strict stay-home orders later this week as double-dose rates in the adult population pass 70%, 80% and 90%.

Authorities in Queensland, which on Monday became the first COVID-free state to outline its reopening plans, urged the state’s 5 million residents to get vaccinated ahead of opening its state borders a week before Christmas – when its double-dose vaccination rate is expected to reach 80%.

Queensland Premier Annastacia Palaszczuk said the opening of borders should act as an “incentive” for residents to get inoculated. Queensland has so far only fully vaccinated 57% of its population above 16, well below the national average of 68%.

Some states and territories have mandated inoculation of frontline workers with offenders facing up to A$5,000 ($3,718) fine in the remote Northern Territory.

“We don’t need your lectures, thanks mate. You know nothing about us. And if you stand against a life-saving vaccine, then you sure as hell don’t stand with Australia,” Gunner said in a tweet.

Texas has seen nearly 70,000 deaths from the virus, compared with just 1,558 in Australia and none in the remote Northern Territory.

A total of 1,749 new cases were reported in Victoria, the majority in Melbourne, down from 1,903 on Monday. Daily infections in New South Wales, home to Sydney, rose slightly to 273, still well down from its pandemic high in early September. 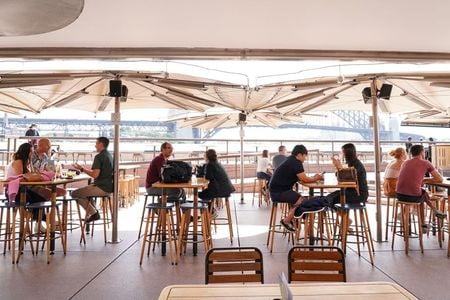 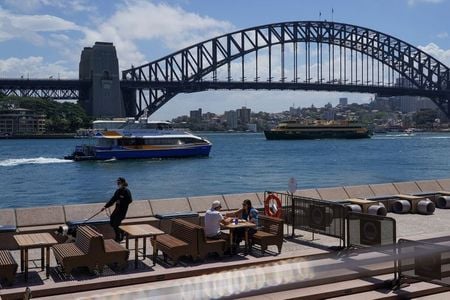 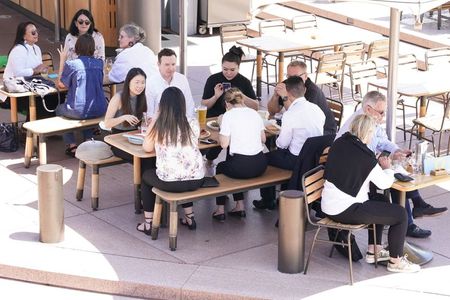 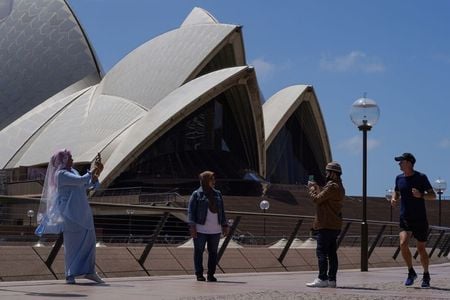