LONDON – BlackRock Inc, the world’s biggest asset manager, has thrown its weight behind a plan to provide free in-depth data on how thousands of companies are adapting to the transition to a low-carbon economy.

Ahead of the COP26 global climate talks in Glasgow, BlackRock said it backed a plan to scale up the Transition Pathway Initiative, an asset-owner project set up in 2017 that aims to assess companies’ response to climate change.

The move comes as more global investors make their own pledges to net-zero carbon emissions across their portfolios – a commitment that requires in-depth analysis of the disparate climate plans of the companies in which they invest.

Under the plan, the number of companies assessed by the TIP will jump to 10,000 from 400, through the creation of a TPI Global Climate Transition Centre at London School of Economics and Political Science.

As well as the expanded coverage of global equity markets, the initiative will also cover corporate debt and government bonds.

Related News:   The mouse that roared: New Zealand and the world's 2% inflation target

“It will be a critical component of the post Glasgow COP financial infrastructure enabling investors to deliver on their commitments.” said Matthews.

The inclusion of BlackRock takes the number of asset owners and managers backing the TPI to 110 with combined assets of $40 trillion.

“We consistently hear from investors around the world on the need for quality data to inform decision making, and so we are pleased to support TPI as it scales its analysis to provide valuable input,” said Sandy Boss, global head of BlackRock Investment Stewardship. 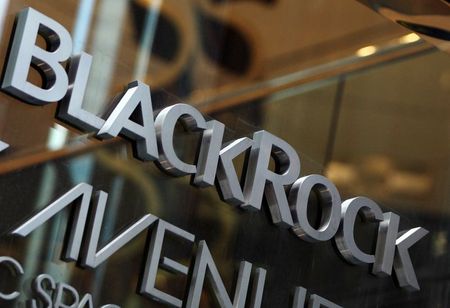