In the commercial aviation market, the agreement with Fokker Techniek and Fokker Services will seek to open opportunities in engineering and logistic support, in addition to development of hydrogen-powered aircraft, Embraer said in a statement.

“There is huge potential for both companies in the development of opportunities together,” said Jackson Schneider, chief executive officer of Embraer Defense & Security.

“This is a very important step for Embraer’s strategy to establish meaningful and strategic partnerships around the globe,” he said at the signing ceremony in Woensdrecht, the Netherlands.

(Reporting by Anthony Boadle in Brasilia; Editing by Matthew Lewis) 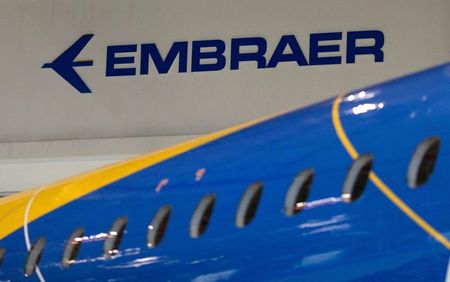 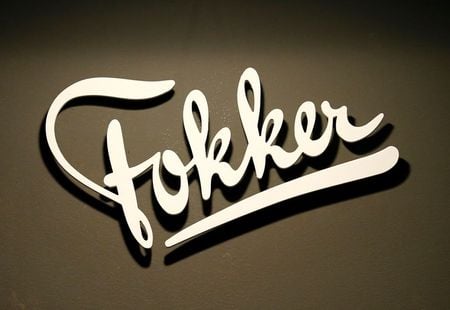