“Bart Verbeeck, former director of sales, and Robby Van Mele, former director of operations, admitted that they, with their co-conspirators at competing firms, colluded to allocate security services contracts and to fix the prices at which the firms bid for contracts”, the DOJ said in a statement https://bit.ly/3lQ77fy.

Both defendants are Belgian nationals residing in Belgium.

The allocated contracts included those for guarding, mobile monitoring, and surveillance services with the United States, through the Department of Defense, and with the North Atlantic Treaty Organization (NATO) Communications and Information Agency.

As a result, the customers of the security services providers were deprived of a competitive bidding process and paid inflated, non-competitive prices for services, the DOJ said.

“Earlier this year, G4S NV pleaded guilty and was sentenced for its involvement in the conspiracy. The Dept of Justice has also indicted several other members of the conspiracy,” the statement added.

“The division and its Procurement Collusion Strike Force partners will continue to investigate and prosecute both individual and corporate wrongdoers who seek to exploit the government procurement process,” said Acting Assistant Attorney General Richard Powers of the DOJ’S Antitrust Division.

(Reporting by Kanishka Singh in Bengaluru; Editing by Bill Berkrot) 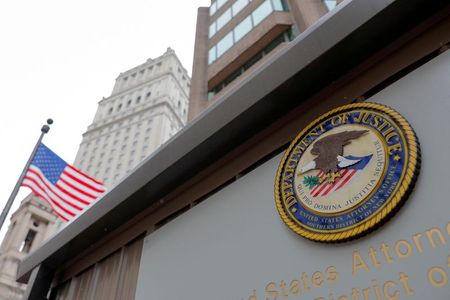