By Rich McKay and Jonathan Allen

-Defense counsel in the trial of three white men accused of murdering Black jogger Ahmaud Arbery in Georgia asked potential jurors on Monday whether they considered the Confederate battle flag a racist symbol.

Three out of the first group of 20 potential jurors raised their hands when asked the question during jury selection at Glynn County Superior Court in the small coastal city of Brunswick, where Arbery was shot dead on Feb. 23, 2020.

All have pleaded not guilty. They say they chased and confronted Arbery on a road in Satilla Shores, a mostly white neighborhood in Glynn County, to make a citizen’s arrest. The suspects say that Travis McMichael killed Arbery with a shotgun in self defense. The three face life in prison if convicted.

The question about the flag flown by the southern pro-slavery Confederacy during the 1861-1865 Civil War, today viewed by some as a symbol of white supremacism, came as the men’s defense counsel signaled they plan to challenge vigorously any perception the shooting was racially motivated.

Franklin Hogue, a lawyer for Gregory McMichael, said it was important to find out if potential jurors might have biases against the defendants. “We do know that race is an issue in this case,” he told the court.

The defendants’ lawyers negotiated with Judge Timothy Walmsley over what questions they could put to potential jurors, including whether they could ask jurors’ views about the Black Lives Matter anti-racism movement.

Walmsley said he would allow some of the questions proposed about potential jurors’ views on race but wanted to limit the amount of time spent on the topic.

“Black Lives Matter is not a party in this case; it’s not part of this criminal prosecution,” he said.

When potential jurors were asked about having a “negative feeling” towards Travis or Gregory McMichael, at least seven jurors raised their hands for each of the men.

A potential juror who is a retired accountant and auditor, told the court she harbored a negative view of the Confederate flag, an image of which appeared in the old Georgia state flag that Travis McMichaels included on his truck’s vanity license plate.

‘I’M GIVING IT OVER TO GOD’

Jury selection started with a panel of 20 out of the 600 people summoned on Monday. Court later adjourned for the day with eight potential jurors being dismissed and without any jurors being seated.

“We know it was a racist killing, but I’m giving it over to God,” Marcus Arbery told the media outside the courthouse.

Arbery’s family and their supporters say he was targeted because he was Black. Defense lawyers say the McMichaels and Bryan were suspicious of Arbery and chased after him in pickup trucks because they saw him go inside a house that was under construction. The owner of the property has said he believed that Arbery had entered the building site for a drink of water and that nothing was stolen..

Bryan recorded on his cellphone the confrontation between Arbery and the McMichaels and the subsequent shooting. The video sparked outrage across the United States.

A local prosecutor, whose office had previously employed Gregory McMichael, initially declined to charge the three men. More than two months passed after the killing before they were charged.

The judge curtailed public access to the proceedings on Monday, citing the COVID-19 pandemic, but has allowed two reporters in the courtroom.

It could takes days or even weeks to find 12 jurors and four alternates. About 1,000 citizens in Glynn County, which is about 69% white and 27% black, have received jury summons. 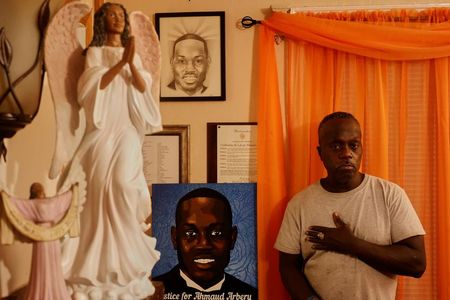 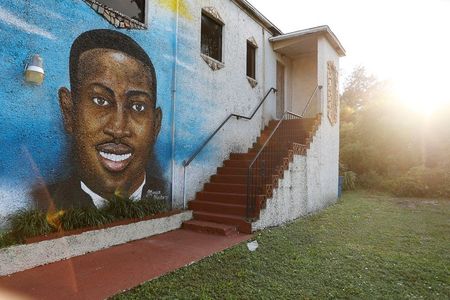 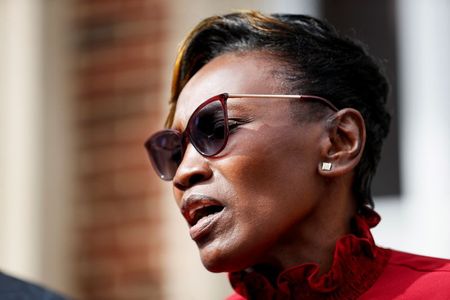 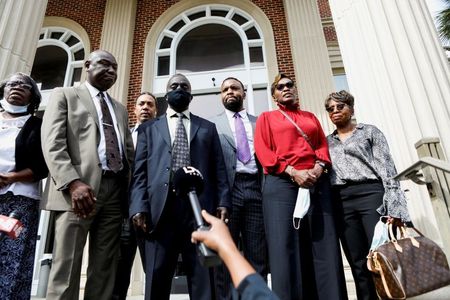