-Former President Donald Trump testified under oath on Monday as part of a civil lawsuit brought by protesters who allege they were assaulted by his security guards in New York in 2015, a lawyer for the protesters told a news conference.

Trump sat for a videotaped deposition on Monday morning at Trump Tower in midtown Manhattan, said Benjamin Dictor, a lawyer who sought Trump’s testimony in the long-running dispute.

Trump said in a statement he was pleased to have provided testimony in the case.

“After years of litigation, I was pleased to have had the opportunity to tell my side of this ridiculous story—Just one more example of baseless harassment of your favorite President,” Trump said.

A group of protesters brought the lawsuit in 2015, alleging that Trump’s security guards attacked them while they were demonstrating outside Trump Tower in September of that year over the then-presidential candidate’s comments that Mexican immigrants were criminals and rapists.

Trump faces several civil lawsuits over conduct from before and during his 2017-2021 presidency.

Earlier this month, a New York state judge gave Trump a Dec. 23 deadline to undergo questioning in a defamation lawsuit filed by Summer Zervos, a former contestant on “The Apprentice.”

During the 2016 presidential campaign, Zervos had accused Trump of subjecting her to unwanted kissing and groping when she sought career advice in 2007, two years after her appearance on his reality television show.

Zervos had sued Trump in January 2017, but the case remains unresolved in part because Trump argued while in the White House that a sitting president could not be sued.

(Reporting by Jan Wolfe in Washington; Editing by Peter Cooney and Jonathan Oatis) 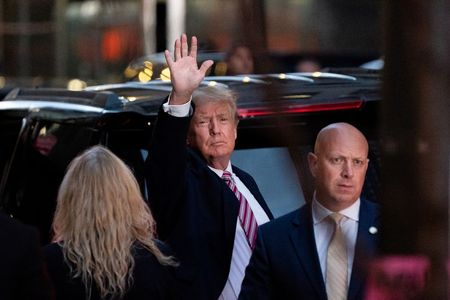 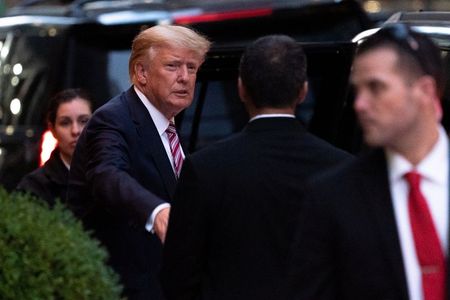 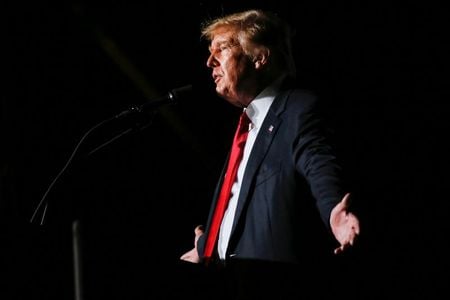 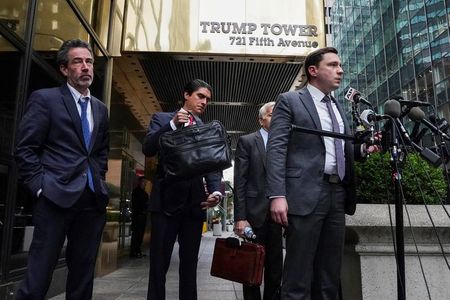 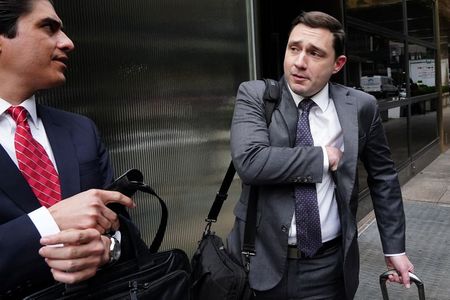