With energy prices on the rise even as the economy remains constrained by supply-chain gridlock, an increasing number of investors have started to fret about the specter of stagflation in recent months.

In the past, a stagflationary environment has tended to weigh on stock performance, analysts at Goldman Sachs said in a report published earlier this month.

Invesco’s Flanagan and the panel’s other speakers, however, believe that comparatively strong U.S. growth makes the prospect of stagflation unlikely.

The S&P 500 Index, is trading at a forward price-to-earnings ratio of about 20, close to the two-decade high of 23 touched in early September.

“Are stocks going to correct again? Yes, for sure,” Minerd said. “But do I think stocks are going to correct now? No. We might very well be in a bubble, but there are a lot of opportunities here for a long-term investor.”

“It’s never been more punitive to hold cash,” he said. 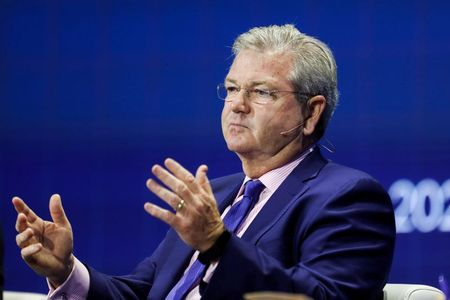