Aeromexico, which has been undergoing a reorganization under Chapter 11 of the Bankruptcy Code in the United States, posted 13.23 billion pesos in revenue for the third quarter, up from 4.67 billion a year earlier.

“Despite the complex environment, the market has shown signs of recovery,” Aeromexico said in a filing with the Mexican stock exchange.

The airline said its total capacity, as measured in available seat kilometers (ASKs), increased 24.8% compared to the second quarter of 2021, driven by the recovery of 35.4% in capacity assigned to the international market and 11.6% to the domestic market. 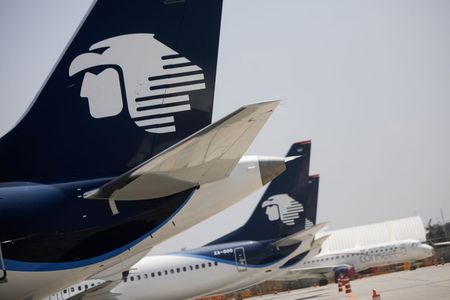