BEIJING – China’s biggest hot pot chain Haidilao is slowing its rollout of new restaurants and increasing diversification of its fare, tempering its rapid expansion during the coronavirus pandemic to cope with a subsequent slump in consumer spending.

Haidilao, which became so popular in recent years that it appeased customers in hours-long queues for its soups by providing free manicures, snacks and shoe shines, is at the forefront of a reckoning in China’s restaurant industry post-pandemic.

The chain has seen falling table turnover rates and profits as consumers dine out less and new stores cannibalise business at older locations.

“We will open stores based on market demand, and compared to before, will appropriately slow down our opening pace,” the company said in a written response to Reuters’ questions about its strategy.

China’s catering industry shrank 4.5% in August, before recovering for growth of 3.1% last month. Analysts said it will likely remain volatile for some time amid the country’s broader patchy economic recovery.

“This year, fresh waves of the epidemic happened repeatedly, and passenger flow in commercial areas is volatile, affecting the recovery of core business indicators,” Tianfeng Securities wrote in a research note last month.

Haidilao was initially undeterred by the pandemic, embarking on an expansion drive in early 2020 that has doubled its outlets since then to almost 1,600 currently. It did so by snapping up sites left behind by vacating weaker players, often helped by deep discounts offered by landlords.

But that expansion pushed Haidilao’s table turnover rate down to 3.0 – or three sets of customers per day on average – in the first half of this year, from 4.8 in 2019.

Haidilao’s share price has fallen to around HK$30 from a record high of HK$86 in February.

“The company will need to create demand going forward, which is more challenging than fulfilling demand,” China Renaissance analysts wrote in an August note.

To turn its fortunes around, Haidilao has opened more than 10 outlets specialising in fast food such as noodles and dumplings, moving beyond the hot pot, the signature dish of southwestern Sichuan province where the company was founded 27 years ago.

However, with a maximum of just five stores each and an average spending per guest of 10 to 20 yuan – versus 107.3 yuan for the Haidilao restaurants – the sub-brands contributed just 0.5% to first-half revenue.

Haidilao last month closed a potato noodle restaurant less than a year after opening it in the central city of Zhengzhou, without publicly citing a reason.

In other diversification attempts, the company has opened bars in three of its Beijing restaurants and is promoting its delivery service, a unit where revenue initially rose during the pandemic.

Haidilao opened a store on Alibaba’s marketplace Tmall several months ago to sell items including lipsticks inspired by its soup bases with names such as “capsicum rouge” and “summer tomato”.

Zhu said Haidilao’s multi-brands strategy was the right move but the company did not have a lot of room for growth: “Haidilao has reached a certain phase with its development, as a man has reached his middle age.” 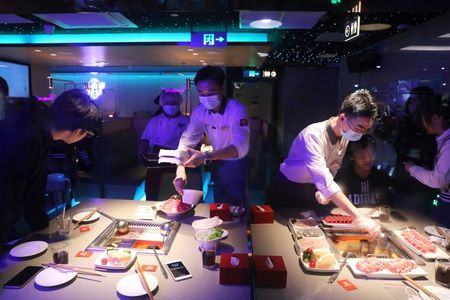 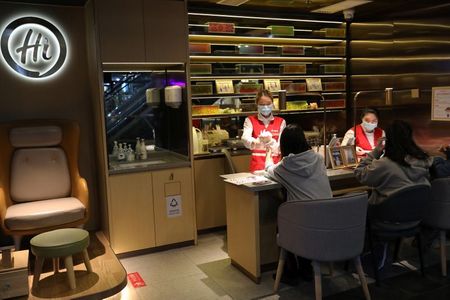 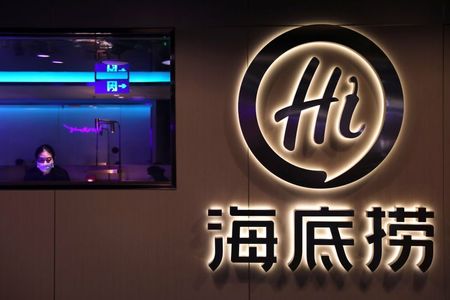 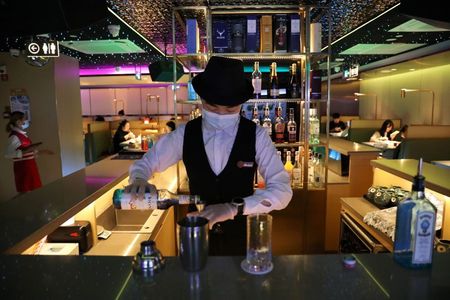 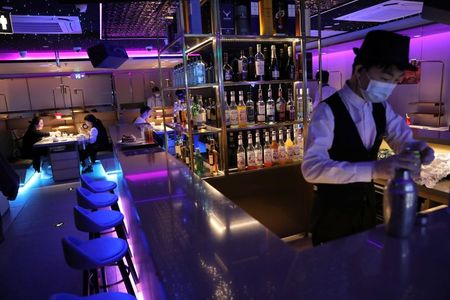