By Pete Schroeder and David Lawder

WASHINGTON – U.S. Senate Democrats on Tuesday unveiled a scaled-down version of a proposal to crack down on wealthy tax cheats after intense bank lobbying, although the industry still called the plan onerous and problematic.

The provision, part of a broader government spending package, would require banks to report to the Internal Revenue Service any accounts that see activity in excess of $10,000 a year, excluding wages. That is an increase from the original proposal, which would have flagged accounts with over $600 in money going in or out.

Banks are not currently required to report such accounts to the IRS.

Democrats said the provision could give tax collectors valuable information for identifying individuals or companies that underreport their taxes.

“For years, giant corporations and the wealthy have worked to rig the tax code,” said Senator Elizabeth Warren, a Democrat and prominent bank critic. “This means the IRS can spot when a wealthy tax cheat has millions of dollars flowing into an account but isn’t reporting that money on their tax return.”

The Biden administration threw its support behind the revamped proposal. U.S. Treasury Secretary Janet Yellen said in a statement it “reflects the Administration’s strong belief that we should zero in on those at the top of the income scale who don’t pay the taxes they owe.”

Proponents of the measure had pointed words for critics, including the banking industry, which they accused of inaccurately suggesting the policy would require banks to tell the IRS about specific bank transactions. Senator Ron Wyden, chairman of the Senate Finance Committee, said opponents had engaged in “egregious lies and misrepresentations.”

“The IRS would not know what any taxpayer is purchasing, and that is something I insisted on,” he said.


Nonetheless, banks, which intensely lobbied alongside conservative groups against the original provision, continued to criticize the revamped plan. Rob Nichols, president and chief executive of the American Bankers Association, called on lawmakers to oppose the proposal.

“If enacted, this new proposal would still raise the same privacy concerns, increase tax preparation costs for individuals and small businesses, and create significant operational challenges, particularly for community banks,” he said in a statement.

Among industry concerns about the proposal is that the $10,000 threshold could still sweep in too many average Americans for potential audits.

“Raising the threshold to $10,000 sounds like it’s a big increase, but it’s not. It’s fundamentally flawed at any threshold,” said Ryan Donovan, a lobbyist for Credit Union National Association. 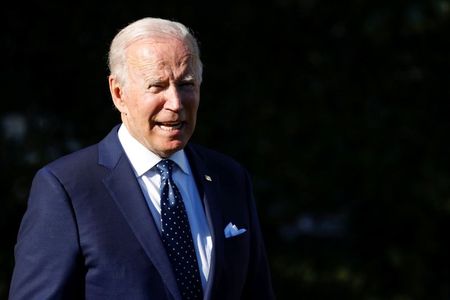